As an ode to all mothers, Godrej Group’s sensitive digital film titled #MothersOfManyKinds is a truly timely tribute that eschew  the usual creative path and salutes every selfless frontline warrior’s battle to help India won the pandemic war.

Through this film, Godrej draws attention to the fact that the virtue of motherhood is found not just in our own mothers but in almost every person  —  especially in trying times like these.

Right from our nurses and doctors who spend sleepless nights to heal us, the farmers who are making sure we have adequate food supplies, our police force and the security personnel for ensuring that we are safe and the NGOs and other Corona warriors who rescue our troubled friends relentlessly,aand, of course the government that has remained  responsible and vigilant in a stellar fashion  in the on-going life-and-death fight against the Cororna virus. 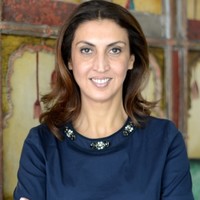 Commenting on the film, Tanya Dubash, Executive Director and Chief Brand Officer, Godrej Group, said, “We are forever grateful and acknowledge the relentless efforts of all our heroes who have persistently strived in this fight against the deadly virus.

“The virtue of motherhood is visible all around us has been abundantly displayed by everyone who has been helping us in this fight – the nurses, doctors, police, sanitation workers, farmers, security personnel, and delivery forces who provide us with essential items. We have seen #MothersOfManyKinds, and motherhood taking new forms to care for the people of the world,” Dubash said. 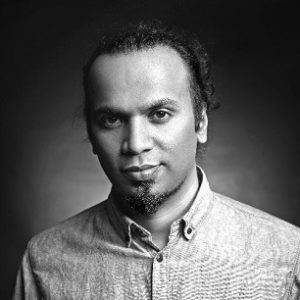 Anu Joseph, Chief Creative Officer, Creativeland Asia, said, “From Corona Warriors to doctors to our police force to a milkman, everyone is selflessly ensuring safety for the rest of us. It is a very motherly thing to do. And we thought, this Mother’s Day should be dedicated to them an our mothers alike. 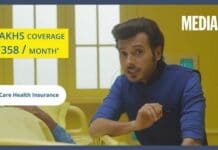 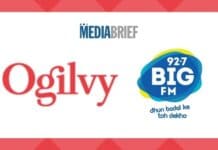 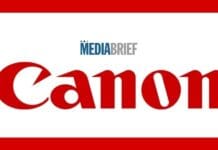 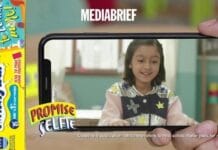 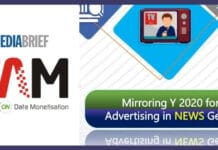 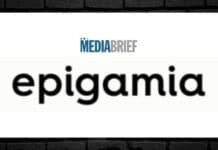