Glenfiddich has launched its new global advertising campaign ‘Where Next?’ in India. The campaign communicates the uncertain, risk taking and challenging journey of growth and re-imagines the brand’s stag icon as the symbol of that expression in the new ad film.

The Glenfiddich ‘Where Next?’ Ad film features the hero of the brand, ‘Our Stag’ as the protagonist, and drives a strong message on the necessity of embracing risk to derive meaningful growth in times of uncertainty.

The film open with the stag in its natural highland habitat, the story depicts the journey of a stag, from losing its antlers and being in an unknown environment – emphasising on the willingness to embrace uncertainty to grow stronger and forge ahead. The strength of the stag is further depicted in the growth of new antlers while the stag returns to the mountain top – emphasising on the top being just the beginning, and asking ourselves – ‘Where Next?’

The natural cycle of a stag shedding its antlers and growing a new set is a beautiful metaphor for the continual need to inspire others to step out of their comfort zone and encourage them to embrace the unknown in order to grow. The look and feel of the campaign assets reimagine the brand’s iconography in a new context, with impressive landscapes, a clean modern look, marking a fresh departure for the brand. 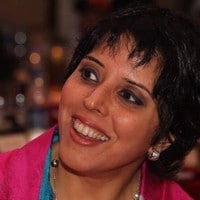 Payal Nijhawan, Head Marketing, William Grant and Sons, said “Reaching the top is just the beginning, Glenfiddich has always believed in defying norms and getting on to the next challenge that demands courage and tenacity every step of the way.”

“It is our irrepressible spirit and risk-taking attitude that has enabled us to embrace the unknown and grow stronger. Our relentless pursuits driven through this attitude reflects in the new film and constantly encourages us to ask, ‘Where Next?’,” Nijhawan added. 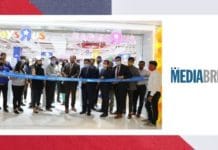 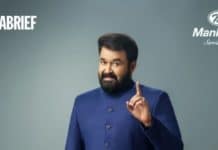 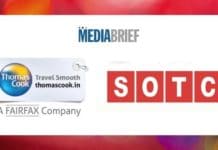 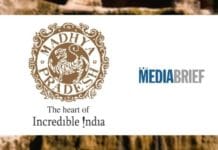 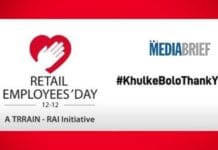