As a preview to the epic finals between the two neighboring countries that played back in the 1985 B&H World Championship of Cricket, SPSN will host former Captains and fellow commentators, Sunil Gavaskar and Ramiz Raja, LIVE on ‘Sony Ten Pit Stop’. The LIVE digital interactive session will take place on 16th May 2020, at 5.00 pm, only on Sony Sports official Facebook page, @SonySportsIndia.

The Blue Revolution’ series on Sony Pictures Sports Network (SPSN) has been engaging viewers with the best moments from the Indian cricket team’s victorious campaign of the 1985 B&H World Championship of Cricket. SPSN will showcase the Finals between India and Pakistan on 16th May 2020 only on SONY SIX and SONY SIX HD channels from 8.30 pm (IST).

‘Sony Ten Pit Stop’ has already featured former cricketing legends like Ravi Shastri, Ian Chappell, Michael Holding and Madan Lal to speak on the glory days of 1985 B&H World Championship of Cricket. The World Championship of Cricket was a ‘mini’ World Cup played between seven teams: India, Australia, England, Pakistan, New Zealand, Sri Lanka and West Indies. As the tournament progressed, The Indian team was riding on an infectious wave of energy and Pakistan was eager to avenge their loss to India earlier in the tournament. 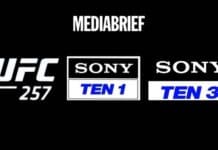 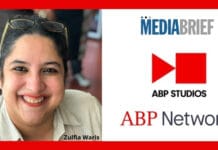 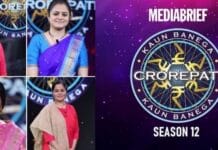 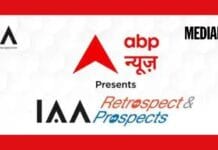 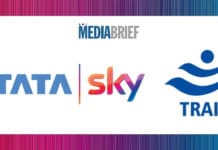