&PrivéHD has been consistently setting the audience expectations higher with television premieres of noteworthy stories for film aficionados. To fortify its content library further, &PrivéHD, the premium destination for nuanced cinema, is now set to present four back-to-back premieres this festive season.

Starting 1st August 2020, every Saturday at 1 PM and 9 PM, these premieres include The Intruder, Exit, The Bad Guys: Reign of Chaos and The New King of Comedy. With this line-up, the channel once again delivers on its promise of enabling countless cinephiles to feel the other side of cinema.

Directed by Deon Taylor and written by David Loughery, The Intruder is the first premiere lined-up this August. Set in a countryside backdrop, this is an American psychological thriller with numerous jump scares.

The thriller stars Michael Ealy and Meagan Good as a young couple in quest of peace, moving into an attractive house in Napa Valley. The mystery unfolds as their hopes to start a family and live a beautiful life in their dream home gets invaded by the relentless company of their ethereal homeowner – Dennis Quaid, with severe boundary problems.

The Intruder appeals to all shout-at-the-screen cinema audiences, and its thriller plot along with the suspense is certain to keep viewers on the edge of their seats.

The movie also highlights over-the-top performances of the cast juggling between their extremes of charisma, nervousness, friendliness, and madness.

This August, witness enthralling stories with back-to-back Privé Premieres on Saturdays at 1 PM and 9 PM 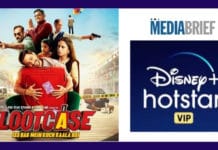 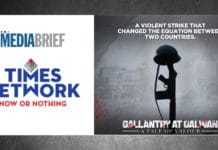 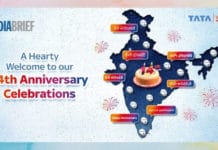