Media consulting firm Ormax Media announced the launch of a its report titled ‘Fact or Fake?’, which is based on a survey of news consumers and measures their credibility of various news media as well as their overall perception of ‘fake news’.

The survey was conducted among 2,400 Urban news consumers (15+ yrs.) from across 17 States and Union Territories in India. As per the findings of the report, News Credibility Index in Urban India is only 39%, i.e., 61% news consumer see fake news as a major concern.

Print media leads the Media Credibility Index at 62%, followed by Radio and then Television. Traditional media have higher credibility than digital media. Among social media, Twitter at 53% is by far the most credible social media platform for news. 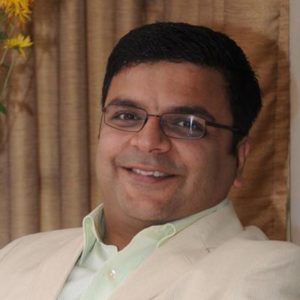 Shailesh Kapoor, Founder & CEO – Ormax Media said, “Concerns related to fake news have been a topic of discussion globally as well as in India, and the problem of fake news seems to be getting larger with every passing month.

“This survey was conducted to quantify the extent of this concern in India, and to understand if some media fare better than others.

“We plan to track these measures every six months, which will allow us to compare how perception of news consumers regarding fake news is changing with time,” Kapoor said. 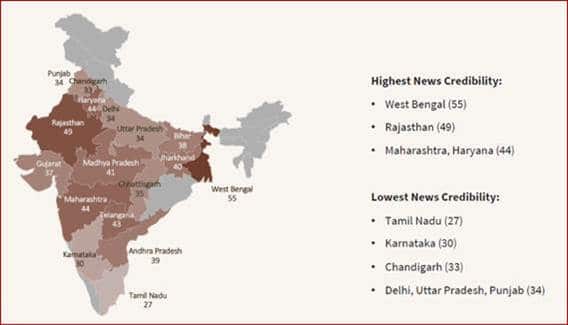 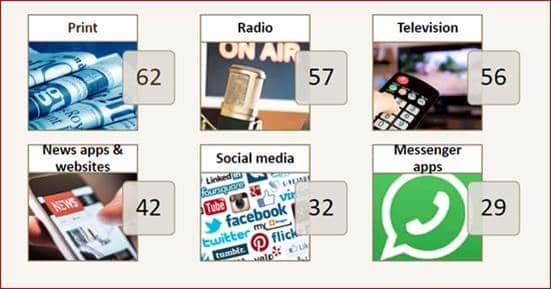 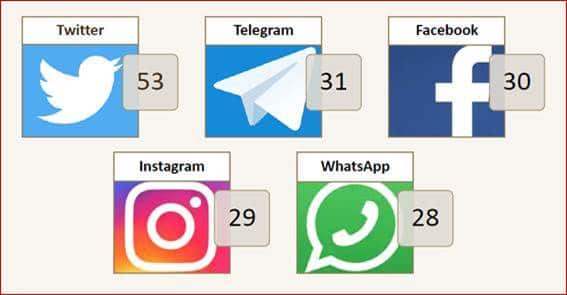 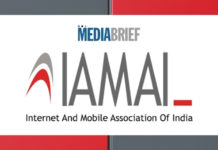 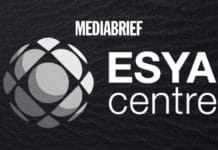 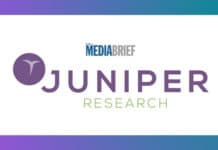 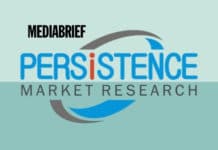 AVOD market likely to expand at 20% growth rate over the next decade: PMR 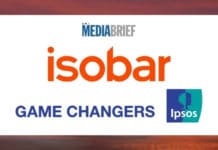