Considering the consequences of the Coronavirus pandemic so far, eMarketer has changed its US Digital Video Ad Spending Forecast to predict major falls in the digital video adex, which it has projected will fall 5.2% during the second half of 2020. Remember, last year, Digital video advertising in the US grew 35.5%.

Adspends set to fall in Q2 in US: eMarketer

eMarketer believes video is well-positioned for branding campaigns in the current environment. Some advertisers are focusing on the upper funnel as they find it difficult to make sales—and Digital Video is a good substitute for campaigns in channels with less media consumption now, like Out-Of-Home (OOH) and Radio 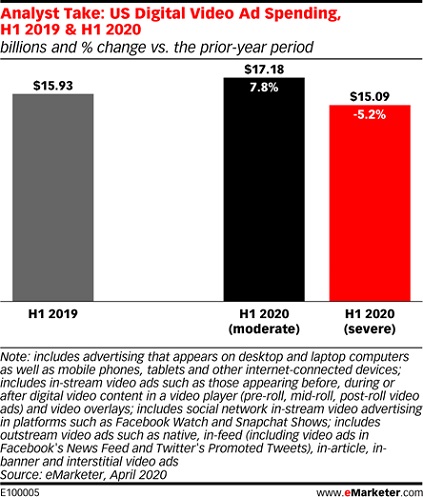 US advertisers increased their spending on video ads during Q1 by between 10.5% and 17.0%. Video has been a high-growth area of digital advertising for years, and spending was up enough in January and February to amount to a double-digit increase for the quarter.

Video ad spending will likely decline by somewhere between 1.3% and 21.0% annually in Q2. eMarketer assumes spending declines began in March and will continue through June. Still, this is a more optimistic outlook than we have for total display in Q2 (declines between 19.4% and 38.4%) or for search (declines between 20.2% and 29.4%).

Among the industries, travel advertisers will make the deepest cuts to their digital video budgets, followed by media and entertainment advertisers. But ad spend across industries will be less on average, due to budget constraints as well as falling CPMs. 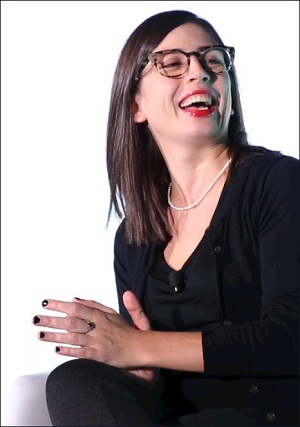 “Ads are bought in real time and budgets can easily be pulled,” said eMarketer principal analyst Nicole Perrin. “Also, consumers are spending more time with digital media, including media supported by video ads. But the increasing inventories come alongside a drop in advertiser demand, leading to falling prices.”

“However, video is more insulated than other formats because it has long been in greater demand,” said Perrin. “Falling prices due to reduced overall demand will make video placements even more attractive compared to static banner ads. The qualities that make video stand out to advertisers—sound and motion—are especially appealing for branding-oriented efforts, which many companies are now focused on,” Perrin added. 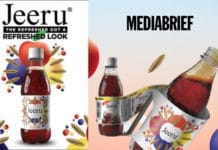 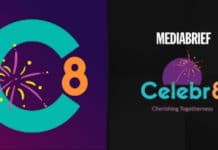 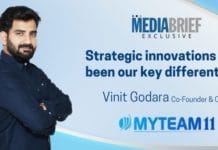 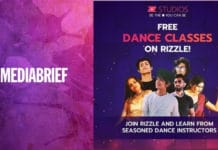 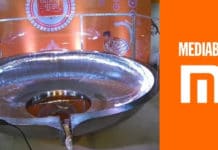