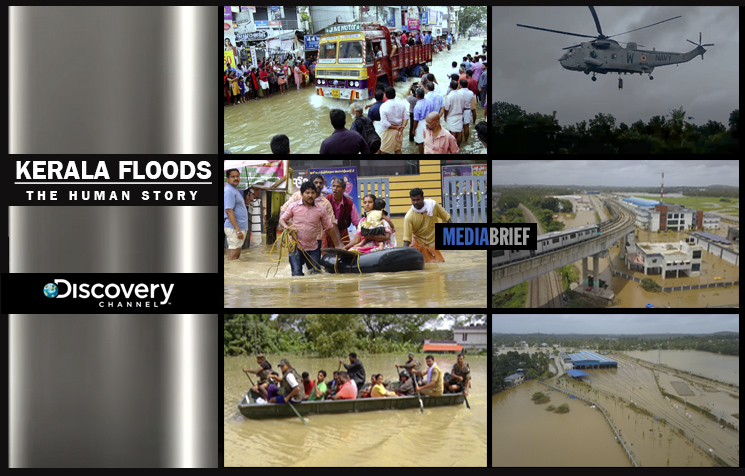 This is a documentary you cannot miss. Most offerings on Discovery Channel are spectacular in scale and production values, but this one is even more special. This one-hour hour documentary on Discovery will chronicle the crippling floods that devastated a large part of Kerala this year, and is also a poignant take on the indomitable spirit of the people of Kerala  in the wake of terrible floods that suddenly began with incessant rain on Independence Day this year. And who, ever since the floods abated and died, have been steadily working towards rebuilding their beloved state.

The documentary is a celebration of the spirit of survival in the face of disaster, and will present viewers with some incredible stories of people coming together to help those in need – from fishermen-turned-rescue operators to the defence forces who provided aid; from actors who worked alongside NGO workers to get supplies to those in need, to young entrepreneurs who devised ways to connect people at a time when the apocalyptic rain fury just refused to die.

The documentary on Discovery Channel will also feature the story of expectant mother Sajitha Jabil, who was just three days away from her due date, and whose labour pains had intensified even as water levels were still rising. She was airlifted in one of the most dramatic rescues of Indian Navy’s Operation Madad. By the afternoon, baby Subhan was in her arms unaware of the many storms his mother braved to bring him into this world.

The one-hour special documentary, ‘Kerala Floods – The Human Story, will be broadcast on Monday, November 12, 2018 at 9 PM, only on Discovery Channel.

Today, when there is so much divisive negativity doing the rounds to create chasms between people on communal and masochistic lines, Kerala Floods – The Human Story, the documentary to air on Monday, 12 November 2018 at 9 pm on Discovery Channel, will not only chronicle the devastation of the Kerala floods, it will also present a heartwarming picture of strangers bonding in extreme adversity to help their suffering fellow-humans. While this documentary is grist to Discovery Communications’ content mill and makes eminent sense to be aired, it also remains yet another remarkable, socially conscious and responsible effort by a broadcaster to demonstrate its connection with and investment into the society and people who give it its viewership and success. One looks forward to this meaningful documentary, conscious and hopeful that it will spread the good word about the cooperation and coming together of strangers to help beautiful Kerala withstand the assault of floods and to recover from devastation. The documentary is a great example of how to put together and crfeate great content reactively.

It all began on Independence Day this year, when Kerala started experiencing an extremely heavy downpour. Little did the inhabitants of the state know that soon they were going to witness the worst deluge Kerala had seen in almost a century. In over eleven straight days of intense rainfall nearly 25 trillion litres of water fell on Kerala—a state with one of the highest density of population, 44 rivers and 61 dams. Water is a lifeline, defining not just Kerala’s geography but its history and economics as well. The watery abundance gives it life and sustenance.

The long road ahead

The biggest flood in almost a century devastated most of the state. God’s own country will need to rebuild 218 bridges, nearly 35,000 kilometres of local roads, an estimated 174,000 houses. Agriculture crops in over 46,000 hectares was destroyed. The loss because of the floods has been estimated at INR 40,000 crores.

Kerala Floods… will take viewers through inspiring stories of people of Kerala who refuse to lose hope and are working tirelessly to piece back everything that was lost.

Highlighting the importance of this documentary, Zulfia Waris, Vice-President & Head, Premium & Digital Networks, Discovery Communications India, said, “What Kerala witnessed this year is a disaster of unimaginable magnitude. But like any news cycle, there’s always something else that takes precedence and yesterday’s headlines lie forgotten.” 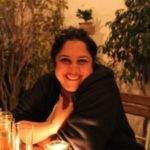 “The idea of presenting the documentary Kerala Floods – The Human Story is to draw attention to the hundreds of people who are working tirelessly to rebuild Kerala. Through stories about surprising strength of character in times of disaster and hope in the face of abject loss, Kerala Floods… aims to tell the story of a Kerala that refuses to be defined by devastation,” Waris said.

“Everyone saw the destruction of Kerala; it is now time they get to see the efforts that are being made to rebuild it, one brick at a time,” she added.

Do don’t miss the one-hour special documentary, Kerala Floods – The Human Story, on Monday, November 12, 2018 at 9 PM, only on Discovery Channel. 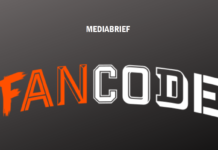 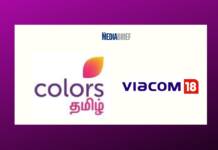 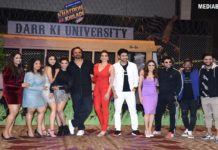