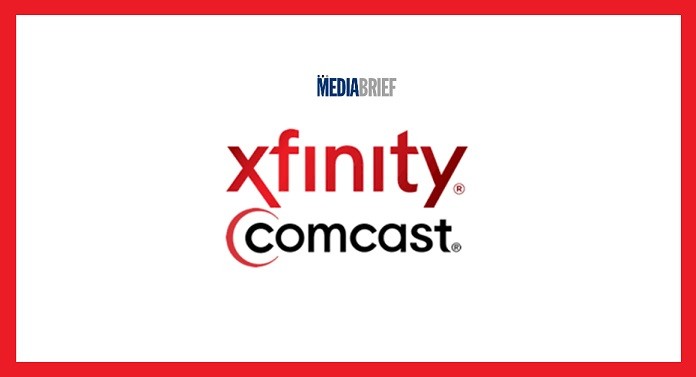 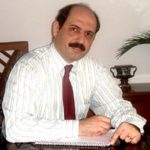 Dinyar Contractor, Editor of Satellite & Cable TV Guide which is popularly known as ScatMag, writes that it is high time CATV starts shifting to broadband for higher revenues and profitability without the restrictions of having a single source for content

“The King is Dead, Long Live The King!” The expression used by Mark Twain, indicates continuity – the passing away of an old king and the coming-to-the-throne of a new one.

The end of Cable TV’s life cycle and the emergence of Broadband consumption by consumers, closely reflects this.

For more than a year one’s been pointing out that Cable TV revenues are declining and instead are being replaced by a demand for broadband. Broadband retailing provides higher revenues and far greater profitability,  without the restriction of a single source (the broadcaster) for content.

Comcast is a conservative company but over the past decade, it has acquired – NBCUniversal & Europe’s Sky DTH. They even bid for Zee TV, a couple of months ago.

Comcast is very much a residential broadband business. As video is migrating to broadband delivery (OTT), consumer demand for broadband is multiplying. Further, broadband bandwidth is a commodity that can be purchased from multiple vendors, unlike Cable TV content that is available only from specific broadcasters.

For Comcast – CATV Yields Only 21% Of Revenues

Craig Moffett of the Moffett Nathanson in New York says, “If the first thing you think of when you think of Comcast is ‘cable TV,’ then think again. The truth is, cable video is a nothing more than a sideshow now. Comcast is a broadband service provider.”

Almost 47% of Broadband homes that Comcast passes, subscribe to Comcast broadband, but only 37.2% of Cable TV homes passed opt for its Cable TV service.

Comcast charges up to US $80 per month for its high-speed broadband, compared to $65 for Cable TV services, even though the cost of TV channels is far higher. Broadband is clearly far more profitable.

Though the media publicizes the cord-cutting threat to cable TV, Comcast’s transition to a broadband delivery provider is best summarised by CEO Brian Roberts: “Video over-the-internet is more friend than foe.” 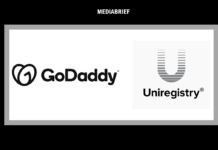 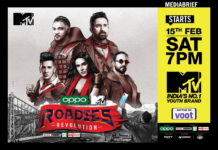