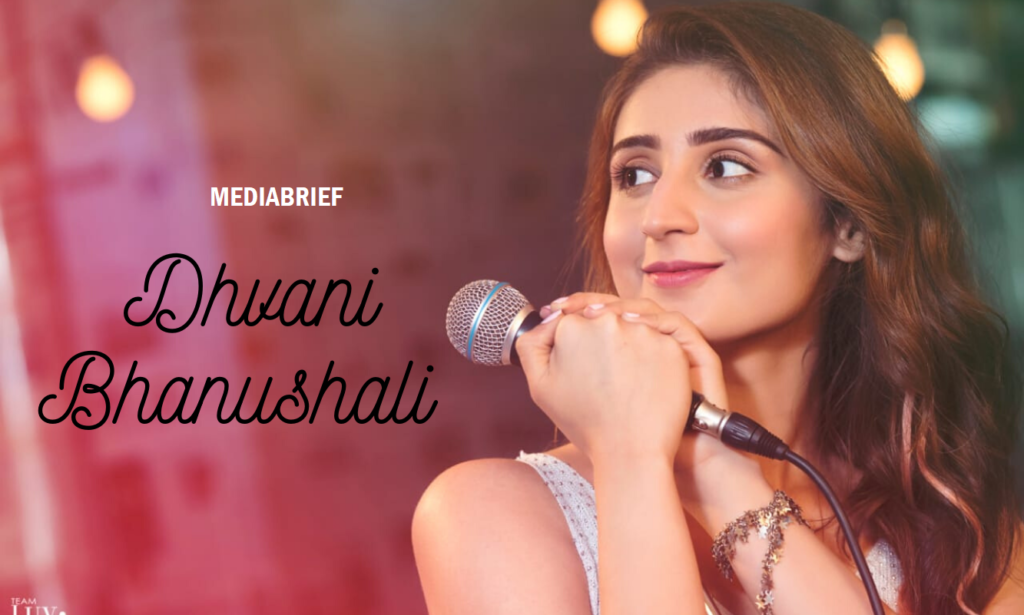 Dhvani Bhanushali is rising from strength to strength. The 21-year-old pop sensation has had a career graph very few could dream of. The singer in a short period of time has reached heights even she couldn’t have imagined. From a student, she’s now a household name and Dhvani is just getting started.

In her three-year journey in music, the 21-year-old singer has notched up hits like Leja Re, Vaaste, Na Ja Tu, Dilbar and Psycho Saiyaan, which have cemented her place in the hearts of thousands of fans

She says, “Music was a hobby, which changed my life completely. I began taking extra music lessons in Western and Indian classical. I also learned to play instruments like ukulele and guitar. Now, I am learning to play the piano.”

Dhvani’s career in singing took off with Bollywood songs — ‘Ishtehaar’, a duet with Rahat Fateh Ali Khan (‘Welcome To New York’, 2018), and ‘Dilbar’ with Tanishk Bagchi (‘Satyameva Jayat’e, 2018). She then went on to create a space for herself as an indie singer, which kicked off with ‘Ishare Tere’ with Guru Randhawa.

“My singles have been doing well and have got multiple hits online. It means a lot to someone like me, who always wanted to be a pop singer. When anyone gets into music in India, they usually aim to be a playback singer as our music is often film-centric. While I love that, I also want my own identity as a vocalist. I am an artist, who also has an independent side,” she says.

Dhvani, a fan of Taylor Swift and Beyoncé, has been nursing a bigger dream. “I want to a music icon and represent my country globally for Indian pop,” she says, adding, “I don’t have a five-year plan for it — I just go with the flow and take life as it comes to me.” 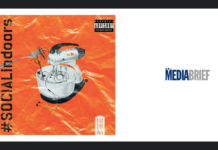