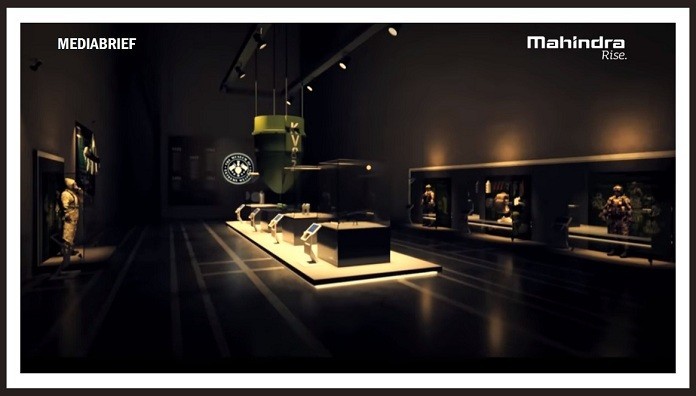 The Mahindra Group reinforced its long-term commitment towards the Environment through the launch of a new campaign that builds a case for waste management. Social listening revealed Environment to be among the top three concerns for millennials. More specifically, inadequate waste management and the damage from single-use plastic usage emerged as the biggest worries.

These key insights drove the Mahindra Group to launch its new #CutTheCrap campaign.

Through our new #CutTheCrap campaign, we are putting our #RiseForGood philosophy into action (for) greater environmental awareness and societal change: @Vivek_Nayer @anandmahindra @MahindraRise @FCBInterface Click To Tweet

The campaign has been launched with a film that has gone live. It equates the problems caused by single-use plastic bags to weapons of mass destruction.

The film shows that a non-recyclable plastic bag chokes and clogs our oceans and landfills, and has very detrimental consequences for the environment — now and over the long term.

A part of the #RiseForGood communication series, #CutTheCrap aims to alert viewers about the damaging effects of plastic and other forms of non-recyclable waste and exhorts them to inculcate smart waste management practices. In the past, Mahindra has brought attention to social issues like girl child education and deforestation as part of the series. 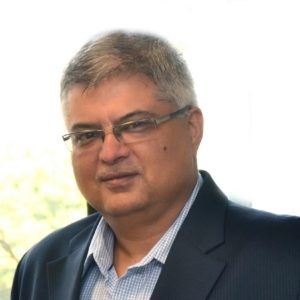 Highlighting the purpose behind this new campaign, Vivek Nayer, Chief Marketing Officer, Group Corporate Brand, Mahindra & Mahindra Ltd., said, “Through our new #CutTheCrap campaign, we are putting our Rise For Good philosophy into action to bring about greater environmental awareness and societal change.

“We have consistently focused on bringing issues concerning the environment to the fore, and waste management is a crucial topic within this. Our aim is not only to sensitize people but to also enable them towards behavior change,” Nayer said. 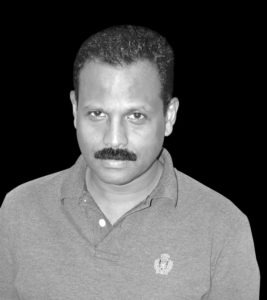 “By equating it with some of the deadliest weapons known to mankind, we drew attention to the looming threat that is already upon us. And who better than Mahindra, with their track record of relentlessly focusing on waste management, to take this message to the world,” Mathew said.

This 360-degree campaign includes promotion across digital and social media, supported by select television and print media. Digital teasers have gone live ahead of today’s launch. The campaign will also include creatives to enable people to reduce, reuse and recycle waste, combined with celebrating change makers.

The campaign will also include content-based engagements to highlight the significant waste management efforts at Mahindra Group companies which are setting new industry benchmarks. To enable people to take action on the ground in the area of waste management, the company has identified and associated with specialized NGOs, click here for more details

A decade of commitment to Sustainability by the Mahindra Group

2019 marks a decade of commitment to the cause of Sustainability by the Mahindra Group. Some noteworthy milestones include: 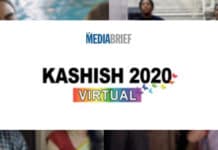 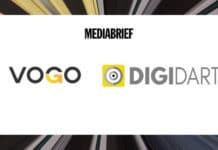