Cricbuzz, the largest digital destination for cricket, has launched a new campaign celebrating the start of the much-delayed IPL 2020. The film “Ab Cricket Buzzega” comes with a catchy rap song that highlights how this short form extravaganza will be a welcomedrelief to cricket fans during the COVID-19 pandemic.

The brand in association with WATConsult, the globally awarded hybrid digital agency from the house of Dentsu Aegis Network (DAN) India released the film on digital platforms.

Through the campaign, Cricbuzz announces the return of the much-loved tournament that comes just in time to rescue fans from the boredom caused by the COVID-19 restrictions that had put a halt on all cricket globally. The first half of the film presents a slice-of-life in the day of a bored cricket fan.

In the second half, Cricbuzz promises the excitement that comes every year with the IPL – live scores, ball by ball commentary, analysis (Cricbuzz Live), interesting match facts and news.

Pankaj C, CEO, Cricbuzz, said, “This IPL season is probably the most important, as it happens after a long hiatus and in the middle of a global crisis. Ab Cricket Buzzega is quite refreshing and I hope it will raise the spirit of our audience during these difficult times. Through the campaign, our priority is to keep up the excitement for our users who cannot be at the ground to cheer their teams”

Heeru Dingra, CEO, WATConsult, said, “IPL is one of the most awaited Cricket tournaments in our country that indeed binds cricket and entertainment together. #AbCricketBuzzega creatively words the emotions of every cricket fan that is eagerly waiting to switch on their TV and cherish every moment of the sport, especially amidst the current pandemic.

“The charged-up rap and catchy chorus of the video makes it highly engaging, enumerating the several ways Cricbuzz makes the cricket season even more exhilarating and buzzworthy,” Dingra said.

For an Indian cricket fan, Cricket is finally coming back with IPL 2020. Given that this year the tournament will be played behind closed doors in the UAE, ardent cricket fans will turn to television and mobile apps to seek all cricket related entertainment and news. Cricbuzz has planned an “allrounder” strategy for users to explore and have fun with content. 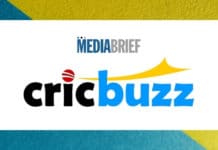 This is as good as Manish Pandey has ever played: Harsha Bhogle 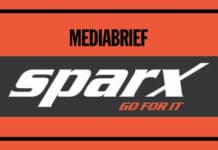 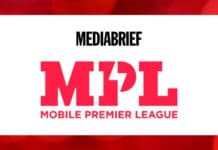 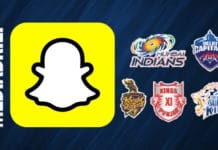 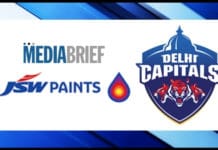