CredR, used two-wheeler consumer brand has joined hands with ALTBalaji production for the first time on their upcoming series Bichoo Ka Khel. CredR is the official riding partner for this web series which was released on 18th November across ALTBalaji’s OTT platform along with ZEE5.

This comes in a series of OTT tie-ups for CredR, starting with recently released Mumbhai, in the wake of the increasing popularity of OTT series across the genres which will lead to wider reach. As a riding partner, CredR will lead and execute interesting digital and offline co-promotions for the show in order to provide a bigger and better reach for them.

CredR is also running engaging contests with hashtag #BicchooKaKhel across social media platforms like Instagram, Facebook and Twitter. The contest is based on characters and scenes from the show and online users are encouraged to watch the show in order to answer the contest questions and win exciting vouchers.

CredR operates in 10+ markets in India that range from urban metros to Tier 2/ 3 cities. The brand exposure covers audience segments as diverse as IT professionals, college students, blue-collared workforce and middle income families. With a mix of offline and online channels, CredR will help to provide reach to a good mix of audience profiles for this web series.

Bicchoo Ka Khel, the web series, is a promising revenge drama that mocks the legal system starring Divyendu Sharmaa in the lead, the series features Trishna Mukharjee, Anshul Chauhan, Mukul Chadda, Satyajit Sharma and Rajesh Sharma in key roles. The series is directed by Ashish Shukla and is available to watch on ALTBalaji and ZEE5. 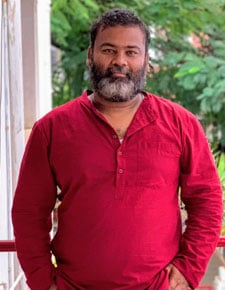 Sasidhar Nandigam, Chief Strategy Officer (CSO) – CredR, said, “The impact of pandemic on the viewership of OTT has seen a huge spike in the subscriber base. With this, there has been a rise of brand integration which is a huge opportunity for us to reach out to a wider audience.”

“Also our varied audience profile helps content makers reach out to people that might not be in the direct line of targeting, thus giving them a bigger reach. It’s a win-win for both the brand as well as the show,” Nandigam added. 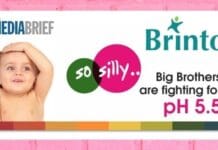 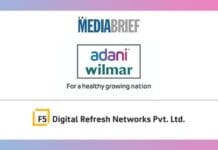 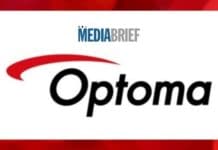 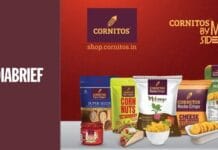 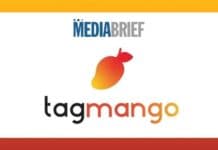 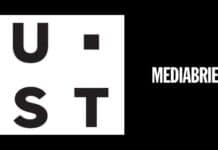