After creating a mark for themselves in the television industry, in Indian Cinema and the Web, Contiloe Pictures has now announced their extension into Hollywood by bagging their first ever International project – ‘American Pie Girls’ Rules’. Strengthening their VFX portfolio, the content powerhouse has worked on the visual effects for the famous franchise, along with other partners. 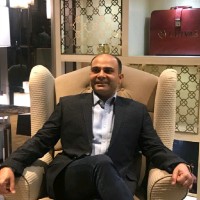 Nitin Dadoo, CFO and Head – VFX & Animation Business, Contiloe Pictures, said, “When we began building this vertical, we were mainly Mumbai based but we have now expanded our services as well as our team to Bhubaneshwar last year, and see a great potential to scale.

“The first large scale project we partnered for was ‘Sye Raa Narasimha Reddy’ and bagging an International film is only a positive step in our endeavour of becoming a one stop destination for all VFX and animation needs across the entertainment industry. This is our first International film, and it’s fair to say, there’s more to com,” Dadoo added.

Abhimanyu Singh, CEO, Contiloe Pictures, said, “Today there is increasing demand for quality content strengthened by advanced visual effects, in both, domestic and international markets. Our aim has always been to create and support high quality content and this film is a positive step in that direction”

The movie plays as a gender-flipped re-imagination of the 1999 film franchise and follows the lives of Annie, Kayla, Michelle and Stephanie coming together to harness their girl power to get what they want. The movie premiered on Netflix this month. 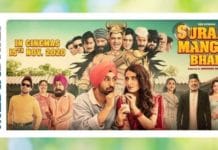 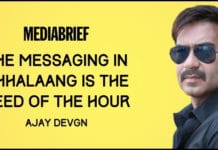 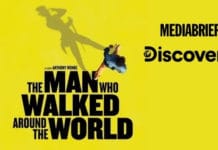 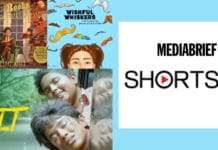 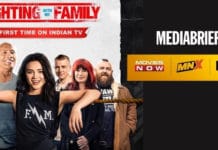 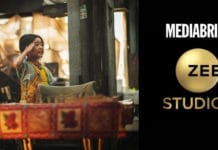