Khatron Ke Khiladi: Made in India is receiving a lot of love from viewers across the country. Ever since the desi season on India’s biggest stunt-based reality show has started, the contestants in the show and their antics are being appreciated by viewers who are showing their affection by writing in letters.

And these letters are not just all about appreciation but audience are also noticing the quirks that the contestants display and requesting if they could fulfil their farmaaish! 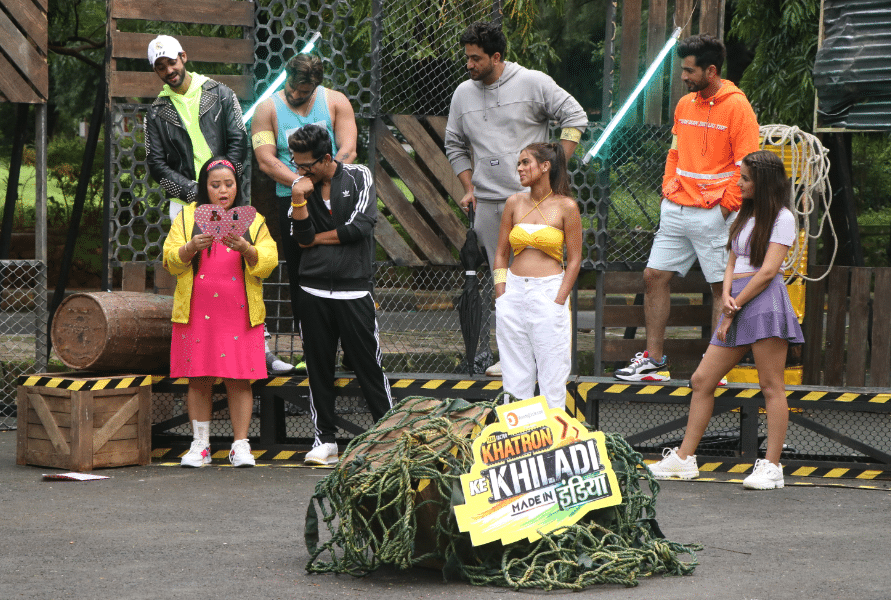 In the upcoming episode titled ‘India Ki Farmaaish’, Rohit Shetty will read out a few interesting request from the viewers. One such viewer from Bihar wrote to Jasmin Bhasin and said that he loved how Jasmin was performing on the show, and he had a farmaaish for her to sing a song.

Taking a note of this, the master host Rohit Shetty will turn this farmaaish around and give Jasmin a very unique task in true blue Fear Factor style!

In it, Jasmin will be singing while she walks on Lego blocks as bolts of currents are passed as she finishes her singing task! Will Jasmin be able to fulfil this request? Find out on the next episode of Khatron Ke Khiladi: Made in India. 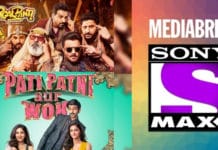 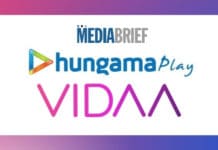 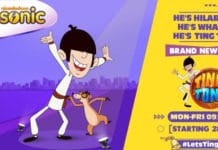 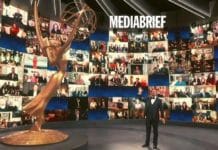 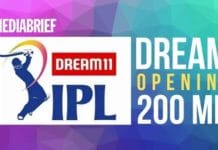 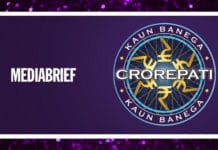