Coca-Cola has released a series of video mini stories profiling unsung local heroes in ASEAN and around the world who are going beyond for their communities amidst the COVID-19 crisis.

The ‘For the Human Race’ film

The new mini stories now being released shine a further spotlight on the spirit of humanity and generosity of local heroes amidst the current crisis and offer a tribute to universal hope, positivity and togetherness.

“Our ‘For the Human Race’ film was very well received across the region and it is our honour to now present phase two of this work that further recognizes and thanks local heroes on the front line who continue to serve their communities with positivity, resilience and courage,” said Pratik Thakar, Integrated Marketing Communications Director for Coca-Cola ASEAN. “These are inspiring stories and we hope people around the world find them as uplifting as we did.”

Hwa Huang, Founding Partner & Chief Creative Officer, Merdeka LHS; “This is for all the unsung heroes who keep the wheels turning, who risk their lives to help others and who demonstrate the good in the world.” 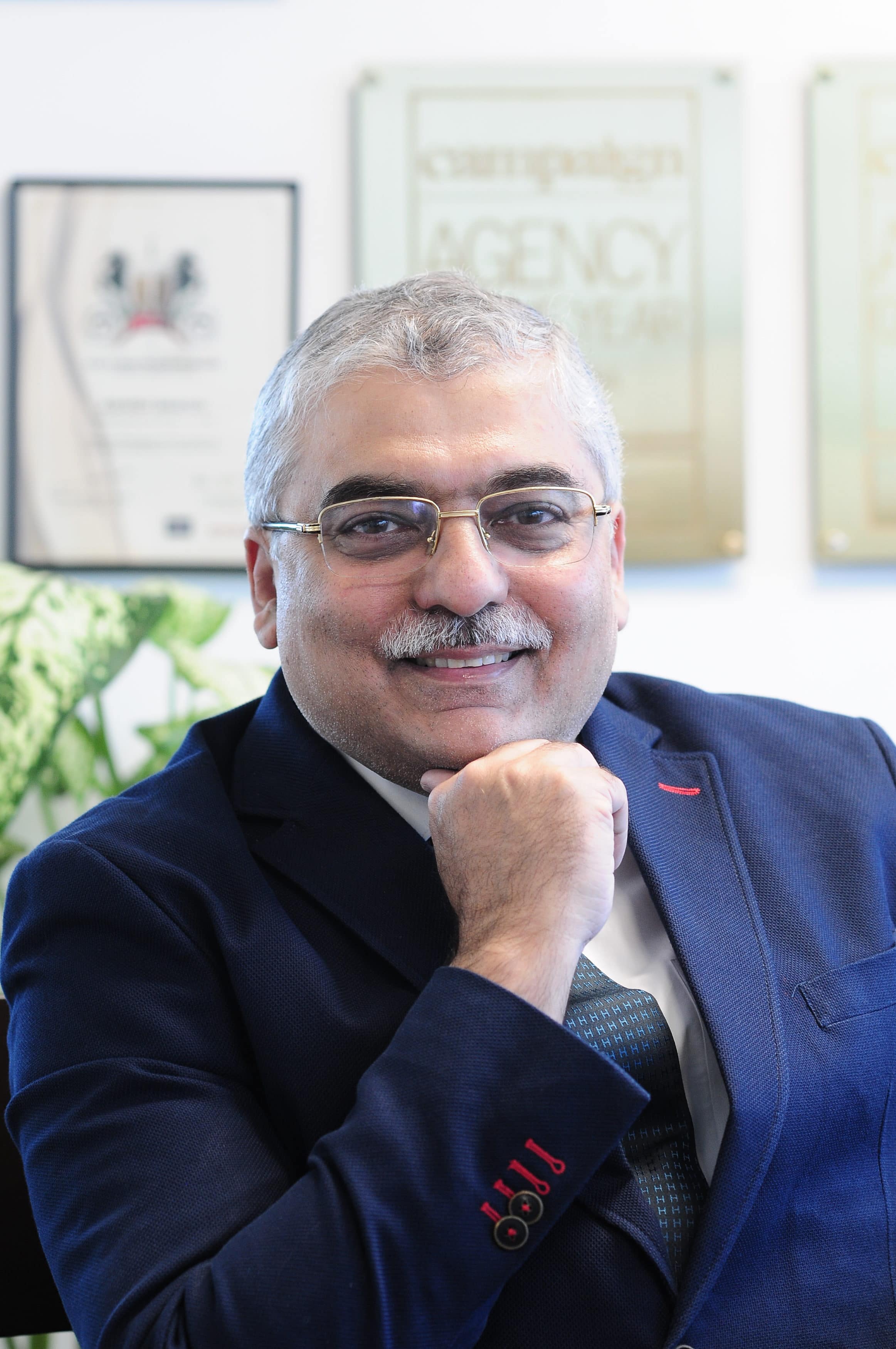 Ashish Bhasin, CEO, Dentsu Aegis Network APAC, said,  “Brands are in a unique position to spread messages of positivity to help people through this difficult time. We’re incredibly proud of this work with Coca-Cola, reminding everyone that kindness carries us through.”

Neil Delgado-Garcia, a delivery man and PWD philanthropist on wheels from the Philippines

Arturo Huerta Garcia, an internist and intensivist pneumonologist from Spain

Donivan Gray, a delivery rider in the United States

Panchana Vatanasathien, a restaurant owner and founder of “Food for Fighters” in Thailand 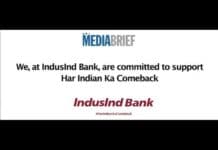 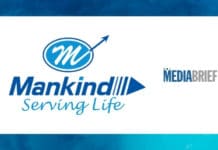 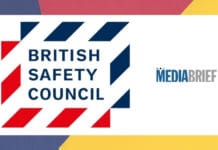 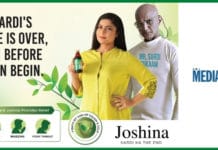 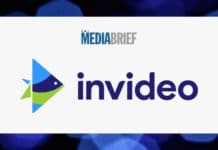 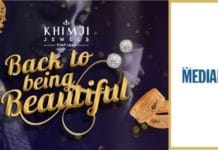 Khimji Jewels launches new TVC campaign ‘Back to Being Beautiful’