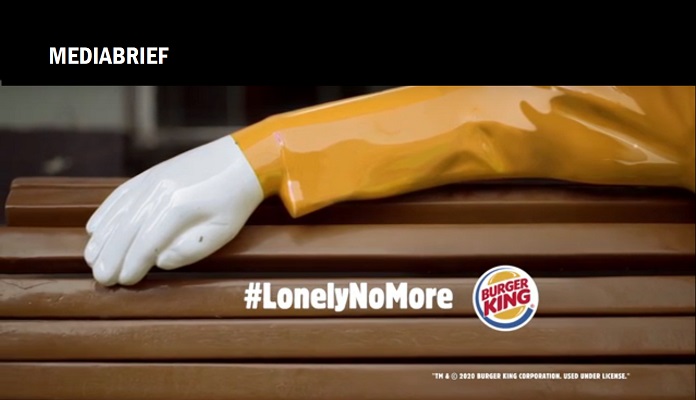 Amidst the cacophony of Valentine’s Day campaigns, here’s one excellent pitch for consumer mindspaces that towers above most. It’s impish, mischievous  in a fun way, and actually literally cocks a snook at its – pun intended – arch rival, whose golden arches its campaigns have been grilling for quite some time — not just in India, but across locations worldwide. That ‘grilling the golden arches’ isn’t our phrase, alas, but we just couldn’t leave it out —  so well does it describe Burger King’s campaigns that always seem to keep MacDonalds in their sights, and score off it. And never in a negative way, but a heartwarming or chuckle-inducing way that gets them honourable entry into customers’ hearts.

Check out this chuckle-inducing #LonelyNoMore campaign by @burgerkingindia for #ValentineDay @BurgerKing @BurgerKingUK. Also videos of two of their earlier extremely smart campaigns. Click To Tweet

Burger Kings’ Valentine’s Day campaign is more the chuckle-inducing variety from a playful, tenacious terrier that’s been snipping at the heels of its bigger rival.

Burger Kings’ campaign says, ‘We’ve found the loneliest man in the world. And he’s been right in front of us the whole time. Go ahead, give him company, take a picture or two, tag @burgerkingindia and we’ll give you a free Whopper this Valentine’s Day. #LonelyNoMore’

A great idea, beautifully executed through an excellent video film with a fine narrative set to superb music. Great impact.

Ok, so to us, the route of this campaign is startling its audiences with a mix of audacity and cleverness: on Valentine’s Day, it keeps the limelight of an iconic figure centrestage. And while  Valentine’s Day is about couples, Burger King actually wants to inspire single individuals who might themselves be lonely on Valentine’s Day, to click a selfie with that man in yellow and white whom they call the Loneliest Man In The World’ — so in one fell swoop, two lonely ‘hearts’ meet, a selfie with a campaign hashtag (from Burger King) is taken, and the lonesome heart wins a Burger King Whopper. Clever.

In fact, a Burger King spokesperson told us, “Valentines’ Day is often depicted as a clichéd,  glossy celebration of love amongst couples and people in love. Our idea, this Valentine’s Day, is to provide a platform of self-expression… for not just the couples but for the singles as well. For once, why not celebrate the loners this Valentine’s… and that was the genesis of the campaign.”

The campaign idea was by Famous Innovations, and the excellent execution by the foxy folk at Foxymoron. But in all fairness, any good creative or digital agency can really soar in creativity or execution only if their client empowers them with a great brief and buy-in – both of which are on ample display in this audacious little campaign. Full marks to all three stakeholders behind this tongue-in-cheek guerrilla initiative.

In fact, Burger King as always been the #2 leopard stalking the lion, MacDonald’s. In December of 2019, they came out with another tongue-in-cheek campaign through a stylish video cut to frisky operatic music, that was about a confession it was making – that ‘There was a ‘Big’ Mac  in every Whopper advert in the UK in 2019’. The video had an intriguing beginning, and really scored, driving home the indisputable fact of much bigger value from a Whopper thanks to its size. And it also said, “Thanks for having our back this year Maccy Ds #WhopperSecret”.

And remember how Burger King captured a large area in the public’s warm and fuzzy  mindspace in Argentina, when on the one day that MacDonald’s would donate its sales to a cancer charity, it took its Whopper off the menu and instead asked its guests to go over to MacDonald’s and buy their Big Mac, just so they would get more revenue to donate to the noble cause of cancer support?

That campaign too, like the Valentine’s Day one in India this month, meant a direct outgo of funds from Burger King, because here too, they’re asking their customers to go over to Burger Kings, click a selfie with Ronald MacDonald and upload it with the hashtag #LonelyNoMore, and then walk into a Burger King’s outlet to claim a free Whopper.

So Burger Kings does put its money literally where its mouth is —  on campaigns that take it straight into its audiences hearts. 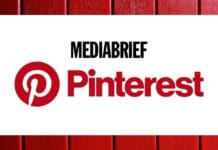 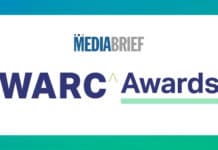