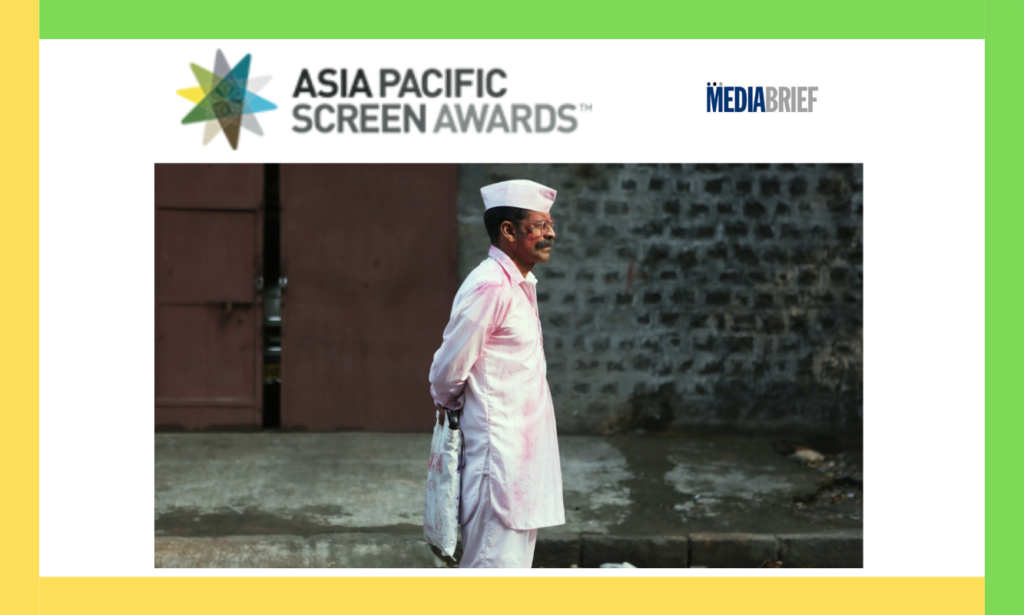 The film is nominated under two categories: The Cultural Diversity Award under UNESCO and the Best Actor category. The film has been produced together with Manoj Bajpayee Productions, Promodome Motion Pictures, and Nutzaboutme Pte Ltd. The first look of the film was launched at the 2018 Cannes Film Festival.

In the film, Manoj Bajpayee playing Bhonsle tries to fight the struggles of migrants and their battles with the local politicians. The film addresses concerns of various ethnic groups in society and highlights the issues they face in order to survive in a city like Mumbai, away from their homeland. The film strongly portrays the reality of migrant politics and the challenges that come along.

Piiyush Singh, Chief Operating Officer, Golden Ratio Films said: “Entering the Asia Pacific Screen Awards Brisbane is a great accomplishment. With a remarkable storyline presented by Devashish, the film has succeeded in spreading a visionary message of bringing together distinguished groups of individuals and teaching them the art of acceptance. Manoj, as always, never fails to impress his audience with his striking performances, Bhonsle is just another testimony to this fact. We are extremely delighted to be a part of this incredible journey of the film.”

Actor Manoj Bajpayee said, “Bhonsle is a passion project for me which made me realize that if there is a will there will always be a way. I am happy and ecstatic that APSA nominations have proved all the naysayers wrong about our love and conviction for this gem of a script. I now believe that is a poetic justice somewhere.”

Devashish Makhija, Director said: “APSA has always had the highest standards for filmmaking in Asia with nominees that span all the winners at Cannes, Venice, Berlin et al each year. To be nominated alongside the best of the Asia-Pacific is a shot in the arm for a film that was made against a storm of odds. It gives us the much-needed strength to not stop telling the sociological/political/anthropological stories we seek to tell.”

Sandiip Kapur, Founder & President, Promodome Motion Pictures said, “Working on Bhonsle has been a “never before, never again’ experience for me. Subjects like this come your way probably once in a lifetime. And when you have a team like ours and a great performer like Manoj Bajpayee, it’s like living a dream. I am not at all surprised at the reception and applause the film is getting at festivals across the world. A fantastic feeling, of course.” 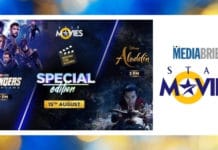 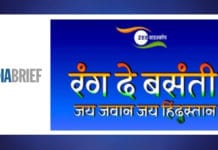