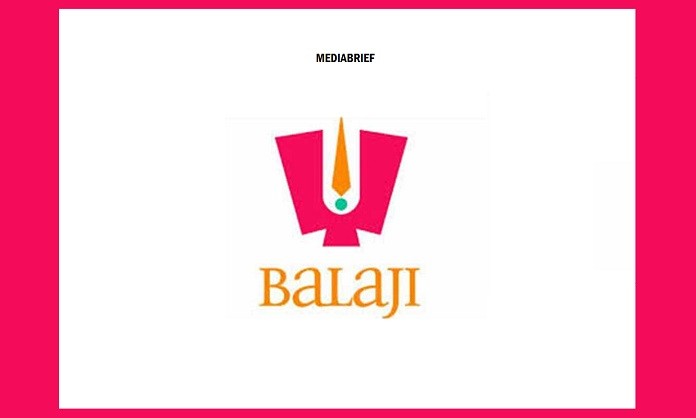 Balaji Telefilms Limited announced its financial results for the first quarter ended on 30th June 2019. Key transactions helped it secure revenue and profitability for the year. It successfully sold all rights related to its upcoming movies for the year thereby ensuring a record profitable performance in the movie business.

The company announced that its shows accounted for 18% of the Primetime ratings, and that it had 8 shows on air during the quarter of which 5 were slot leaders.

During the quarter, ALTBalaji announced a content alliance with Zee5 to produce more than 60 originals to develop and grow the subscription video on demand business.

Shobha Kapoor, Managing Director, Balaji Telefilms Limited, said, “Operationally this was a good quarter with strong performance across all business and the two deals in our movie and digital business dramatically improves our financial profile going forward and will allow us to pursue our growth ambitions.

“I also take this opportunity to thank Sunil Lulla, our Group CEO, who has decided to pursue other opportunities after a brief period with us. Sunil leaves Balaji Telefilms in a very strong position for future growth, and the rest of the leadership team will continue to drive the business forward.”

FINANCIAL PERFORMANCE ON A STANDALONE BASIS (Television and Movie Production)