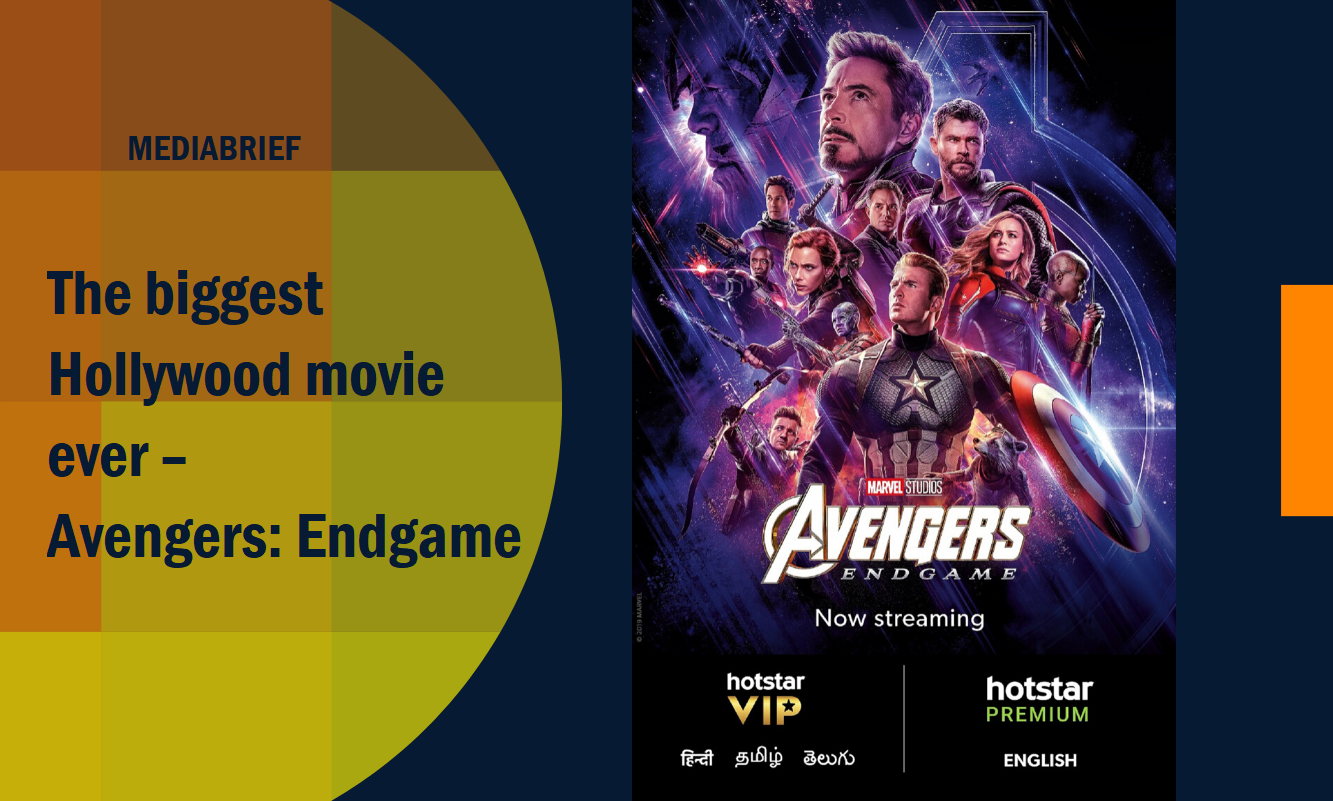 Avengers assemble! as the biggest Hollywood movie ever – Avengers: Endgame – comes to Hotstar VIP and Hotstar Premium – home of the most powerful superheroes! The movie comes to India with its global digital release, barely six months after its theatrical release giving millions a chance to experience the magic of the Marvel Cinematic Universe.

Unlike the set precedent of digital platforms that offer subscription on the back of features or access to content, Hotstar marks a global and industry first, by giving over 200 million monthly active users a chance to enjoy World’s Biggest Movie Ever – Avengers: Endgame in a language of their choice. Starting 13th November, Avengers: Endgame will be available in Hindi, Tamil, and Telugu on Hotstar VIP and in English plus Indian languages (Hindi, Tamil and Telugu) on Hotstar Premium. The digital premiere of Avengers: Endgame reaffirms Hotstar’s commitment towards providing the best content experience to audiences across the country – in a language of their choice and on their preferred device.

The grave course of events set in motion by Thanos that wiped out half the universe and fractured the Avengers ranks compels the remaining Avengers to take one final stand in a grand conclusion in Avengers: Endgame. If you’re new to the exhilarating Marvel Cinematic Universe or simply want to relive the magic of superheroes, catch the rest of the titles on Hotstar Premium. 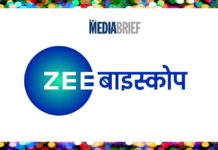