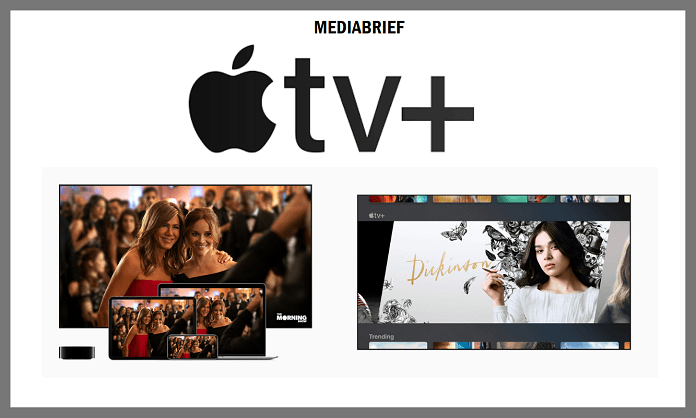 Apple has announced that Apple TV+, the first all-original video subscription service and home for today’s most imaginative storytellers will launch November 1 in more than 100 countries and regions.

Apple TV+ will offer a powerful and inspiring lineup of original shows, movies, and documentaries, including “The Morning Show,” “Dickinson,” “See,” “For All Mankind” and “The Elephant Queen.” The service will be available on the Apple TV app on iPhone, iPad, Apple TV, iPod touch, Mac and other platforms, including online at tv.apple.com, for $4.99 per month with a seven-day free trial.

Starting on the 10th of September, customers who purchase any iPhone, iPad, Apple TV, iPod touch or Mac can enjoy one year of Apple TV+ for free. Through Family Sharing, up to six family members can share one Apple TV+ subscription. “With Apple TV+, we are presenting all-original stories from the best, brightest and most creative minds, and we know viewers will find their new favorite show or movie on our service,” said Zack Van Amburg, Apple’s head of Worldwide Video. “Each Apple TV+ original offers its own unique story, fresh perspective, and powerful message — all meant to entertain, connect and inspire cultural conversations.”

“Apple TV+ is an unprecedented global video service with an all-original slate,” said Jamie Erlicht, Apple’s head of Worldwide Video. “We look forward to giving audiences everywhere the opportunity to enjoy these compelling stories within a rich, personalized experience on all the screens they love.”

These Apple TV+ originals from the world’s most celebrated creative artists will debut on the Apple TV app on November 1:

“The Morning Show,” a cutthroat drama starring and executive produced by Reese Witherspoon and Jennifer Aniston, and starring Steve Carell, explores the world of morning news and the ego, ambition and the misguided search for power behind the people who help America wake up in the morning.

“Dickinson,” a darkly comedic coming-of-age story, explores the constraints of society, gender, and family through the lens of the rebellious young poet, Emily Dickinson.

“For All Mankind,” a new series from Ronald D. Moore, imagines what would have happened if the global space race never ended and the space program remained the cultural centerpiece of America’s hopes and dreams.

More Apple TV+ originals will be added to the Apple TV app each month, including:

Subscribers can watch Apple TV+ originals both online and offline, ad-free and on-demand, on the Apple TV app, which comes pre-installed on iPhone, iPad, Apple TV, and iPod touch and will soon be on Mac with macOS Catalina. The Apple TV app is also available on select Samsung smart TVs, and will come to Amazon Fire TV, LG, Roku, Sony and VIZIO platforms in the future. Customers can also sign up and watch Apple TV+ originals on the web at tv.apple.com.

Starting today, viewers can watch trailers and add Apple TV+ series and movies to Up Next on the Apple TV app, so they can be notified when the first episodes become available. At launch, most Apple TV+ series will premiere with three episodes, with one new episode to roll out each week, while full seasons of some series will be available all at once.

Audiences worldwide can enjoy Apple TV+ originals subtitled and/or dubbed in nearly 40 languages, including Subtitles for the Deaf and Hard-of-Hearing (SDH) or closed captions. Apple TV+ series and movies will also be available with audio descriptions in eight languages.

Apple TV+ is one of Apple’s newest services, joining Apple Arcade, the world’s first game subscription service featuring over 100 new and exclusive games; Apple News+, which brings together over 300 magazines, newspapers and digital publishers within the Apple News app; Apple Music, the home of over 50 million songs, thousands of playlists and daily selections from the world’s best music experts; Apple Card, a new kind of credit card created by Apple and designed to help customers lead a healthier financial life; Apple Pay, the most popular mobile contactless payment system in the world that gives customers an easy, secure and private way to pay using their Apple devices; as well as the App Store and iCloud.

Pricing and Availability OF Apple TV+ 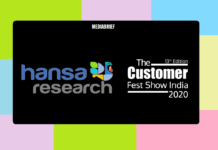 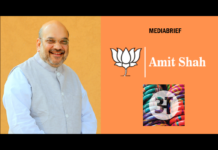