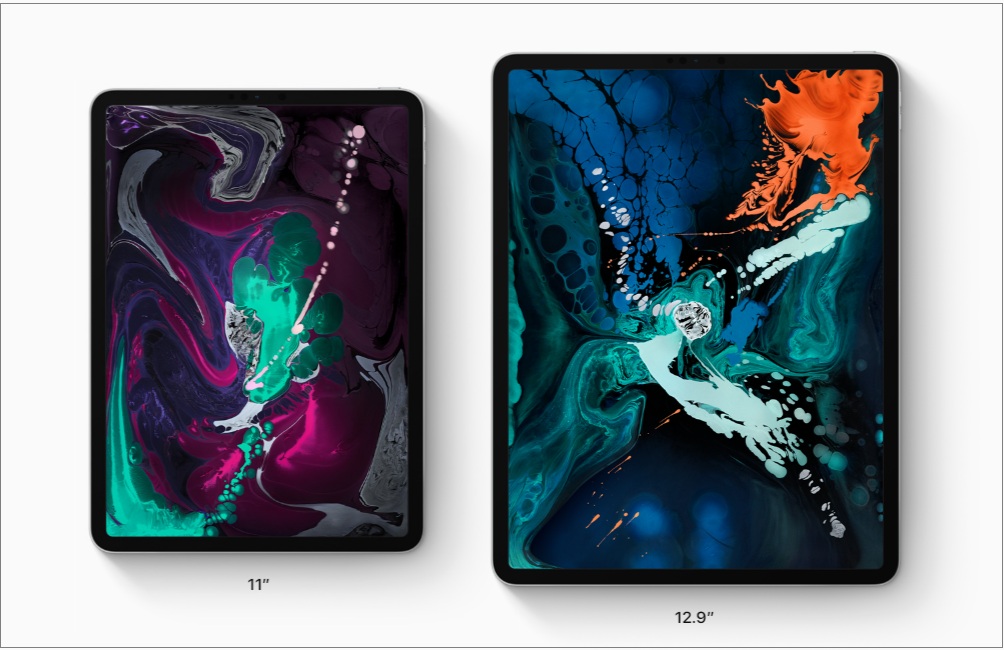 The iPad Pro will be available in silver and space grey finishes in 64GB, 256GB and 512GB configurations as well as a new 1TB option through Apple Authorised Resellers and select carriers, the company announced at a special Brooklyn event.

The new iPad Pro models — Apple Pencil and Smart Keyboard Folio — are available for order starting Tuesday and in stores starting November 7 in the US and more than 40 other countries. The prices are, however, yet to be announced.

The new iPad Pro models will be available later this year in India.

“The new iPad Pro has an all-new thinner design, speeds through projects with the super-fast A12X Bionic chip and unlocks with a glance using Face ID in any orientation,” said Philip Schiller, Apple’s Senior Vice President of Worldwide Marketing.

With over a million apps designed to take advantage of the large multi-touch display, including next-generation apps like Photoshop CC on iPad (coming next year), the new iPad Pro will push what users can do on a computer further than ever before, said Apple. 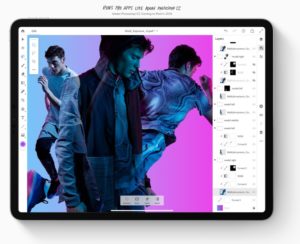 A second-generation Apple Pencil magnetically attaches to iPad Pro and wirelessly charges at the same time.

The new Smart Keyboard Folio features a streamlined design that is adjustable for added versatility. 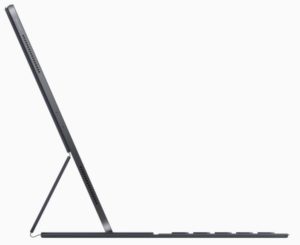 The new 11-inch iPad Pro packs a bigger display with more pixels in the same footprint as the 10.5-inch model, yet weighs just one pound.

The new 12.9-inch iPad Pro places the largest display of any iPad into a more portable package.

A new USB-C connector replaces the lightning connector in support of the powerful ways iPad Pro is used.

iOS 12 OS brings new gestures to iPad that are already familiar to iPhone X and iPhone Xs users including tap to wake and swiping to go home, access Control Center and for multi-tasking.

Group FaceTime feature now makes it easy to connect with groups of friends or colleagues at the same time.

MacBook Air also features SSDs up to 1.5TB in capacity, which are up to 60 per cent faster than the previous generation.

MacBook Air: The new thinner and lighter MacBook Air features a 13.3‑inch Retina display, Touch ID, Thunderbolt 3 (USB‑C), the latest‑generation butterfly keyboard, and a Force Touch trackpad. And with an enclosure made with 100 percent recycled aluminum, it’s the greenest Mac ever

The 13.3-inch Retina display has over 4 million pixels of resolution so text and images in macOS Mojave look sharp and stunning.

With Thunderbolt 3 ports, the Apple T2 Security Chip and a 10Gb Ethernet option, the new Mac mini is more capable desktop that can do so much more, said Apple

With up to 64GB of 2666 MHz memory, Mac mini can load larger files into memory, run more virtual machines or manipulate even larger data sets. (IANS) 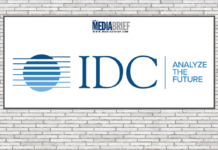