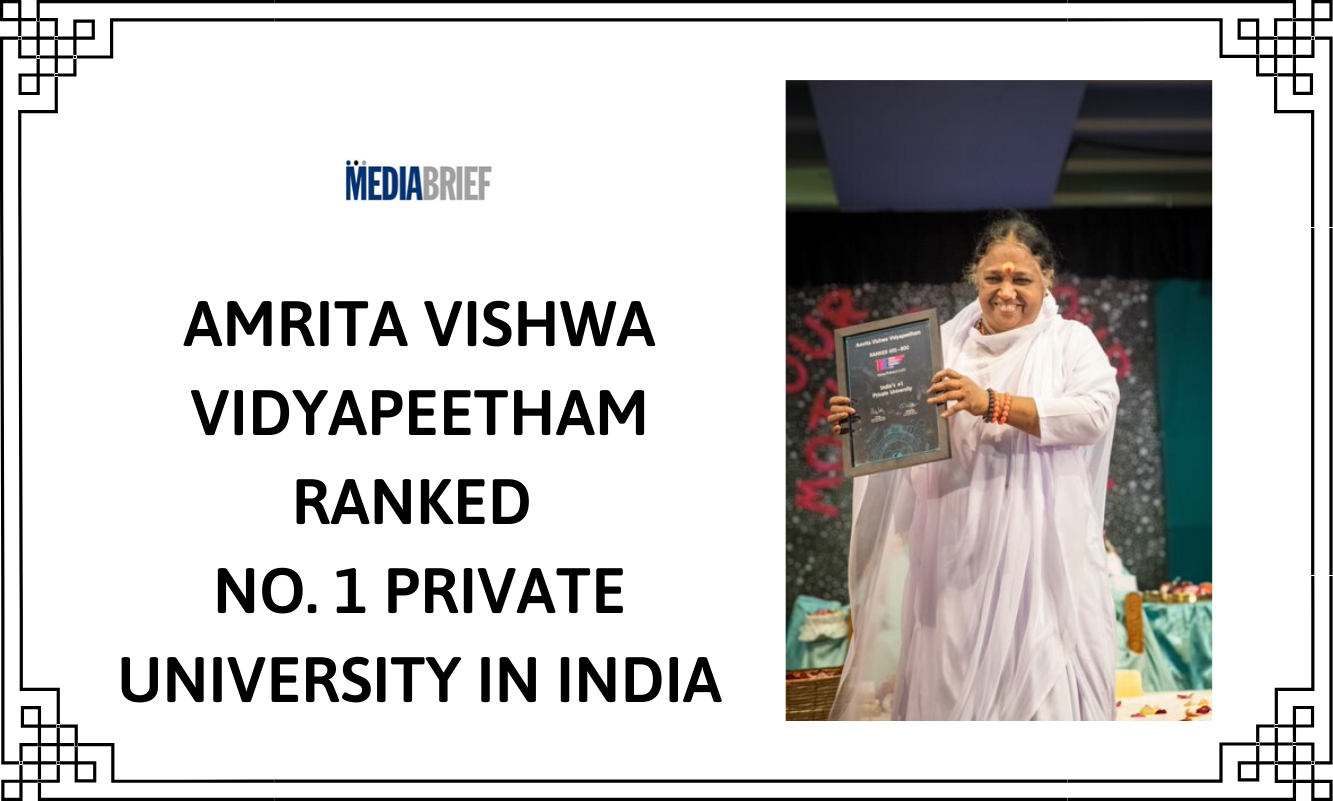 Amrita Vishwa Vidyapeetham has been ranked as No. 1 private university in India by UK based Times Higher Education.

Mata Amritanandamayi Devi who serves as Chancellor of Amrita Vishwa Vidyapeetham received THE World University Rankings award certificate which ranked Amrita the No. 1 private university in India at the hands of Duncan Ross, the Chief Data Officer of Times Higher Education in London. 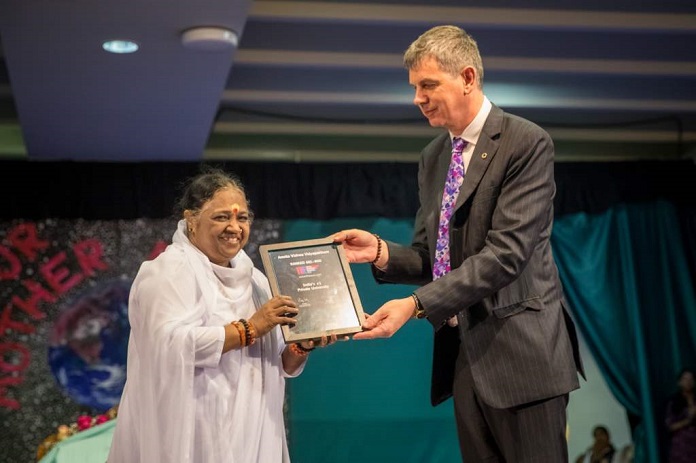 ‘It gives me great pleasure to be able to present this certificate because Amrita University is truly an excellent institution and one of the leading universities in the world’- said Duncan Ross. Further he said “What impresses me most about Amrita University under Chancellor AMMAs leadership is the very different way they approach knowledge and learning. They not only say follow us, come to us but say we will walk with you and work together to bring that knowledge & learning into communities around the world”

Amrita is also ranked as No.1 Private University in India for Engineering, and  Technology, by THE World University Rankings 2020 which includes more than 1,400 universities across 92 countries, standing as the largest and most diverse university rankings ever to date. The rankings measure an institution’s performance across teaching, research, knowledge transfer and international outlook.

In THE University Impact Rankings, a pioneering initiative to recognize universities around the world for their social and economic impact, Amrita is ranked among the Top 300 in the world based on its Amrita Live-in-Labs and Amrita SREE programs.

Amrita has been selected by the Indian Government as an Institution of Eminence to be developed into a world-class institution that would put India on the global education map. Amrita is also currently ranked as No. 8 of all universities in India by the Government of India’s National Institutional Ranking Framework.

Amrita is a multi-disciplinary, research-intensive, private university, educating a vibrant student population of over 25,000 by 1700+ strong faculty. Amrita offers more than 200 UG, PG, and Ph.D. programs in Engineering, Management, Medical & Life Sciences, Arts & Humanities, and Social Sciences. In a short span of 15 years, we have established 180+ collaborations with Top 500 world-ranked universities as Amrita is emerging as one of the fastest-growing institutions of higher learning in India. 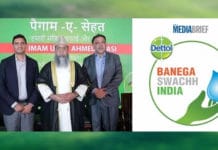 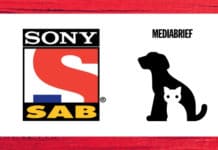 Pawstruck Sony SAB artistes share their experiences with their pets 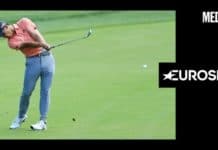