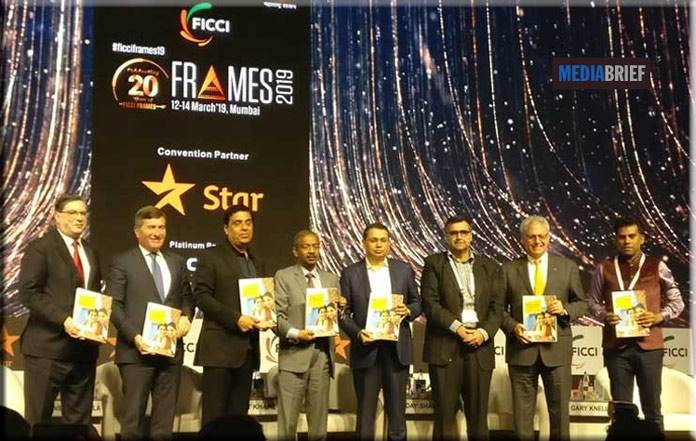 The 20th edition of FICCI FRAMES 2019, the three-day global convention covering the media and entertainment industry, was off to a good start in Mumbai.

Delivering the keynote address, Amit Khare, Secretary, Ministry of Information & Broadcasting, said, “One should encourage co-production so that content could be greatly enhanced, joining more countries, that will lead to better viewership.”

“We have taken an initiative of having a national broadcast policy,” Khare said. While speaking of regulation in the Media & Entertainment industry, Khare said, “One should consider self-regulation and less regulation if we want the system to grow.”

Uday Shankar, Vice President, FICCI & Chair, FICCI Media and Entertainment Division, delivered the opening, keynote address. He said the media and entertainment industry and FICCI FRAMES were growing by leaps and bounds. “India is one of the most exciting markets for the Media & Entertainment industry,” Shankar said, adding, “The great Indian media story has just begun.”

Ronnie Screwvala, in his Media Mastermind Keynote: An Indian Entrepreneur’s Journey, said he had seen the industry and FICCI FRAMES for so many years and was happy to note that today, business people were at the centre stage of the conclave.

“The companies of tomorrow need to be more consumer companies and not just media companies,” Screewvala said. “The Media and Entertainment sector cannot just function with passion, we also need leaders, founders and entrepreneurship who enter the industry to stay,” he said.

Apart from the 2nd edition of content market, an initiative to bring together content creators and content buyers from across the globe, another new initiative called ‘Frame Your Idea’ has been set up this year to help promote script writers in the industry. While the fraternity has been talking about the importance of stories and scripts writers within the industry, FICCI FRAMES will provide a platform as an opportunity for writers to pitch their content to various renowned production houses like Aamir Khan Productions, Balaji Telefilms, Dharma Productions, Disney Studios, Eros Now, RSVP, Kabir Khan Films, SPE Films India Pvt Ltd., Viacom18 Motion Pictures and Fox Star Studios, to name a few.

The pitching sections will be divided into Films, Television, Web shows and short films to make it smoother for the writers to book appointments and to pitch their stories to interested production houses for fruitful associations. 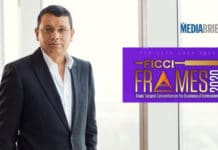 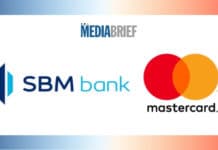 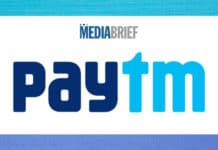