Amazon Prime Video unveiled the teaser of the eagerly awaited Malayalam film Halal Love Story. Starring Indrajith Sukumaran, Joju George, Grace Anthony and Parvathy Thiruvothu in the lead roles, the 30-second teaser video gives us a sneak peek into the life of Thoufeek, an unmarried young man from a very orthodox family, who is extremely passionate about filmmaking.

The high-on-comedy family drama delves into the life of this bachelor, who wishes to try his hand at filmmaking, but sees his dreams come to a grinding halt. He gets a kick-start when he is approached by Raheem and Shereef, who come up with the idea of making a ‘Halal’ movie. Now, what does that exactly mean? We wouldn’t want to ruin the surprise for you now, would we?

Prime members in India and in over 200 countries and territories will be able to stream the Malayalam drama, Halal Love Story from this October 15 on Amazon Prime Video. Directed by Zakariya Mohammed and produced by Aashiq Abu, Harshad Ali and Jesna Ashim, Halal Love Story is a light-hearted watch that promises to tug at your heartstrings. 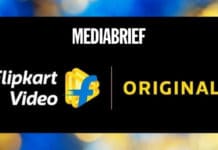 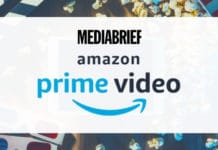 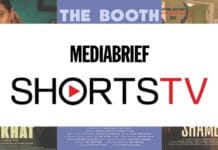