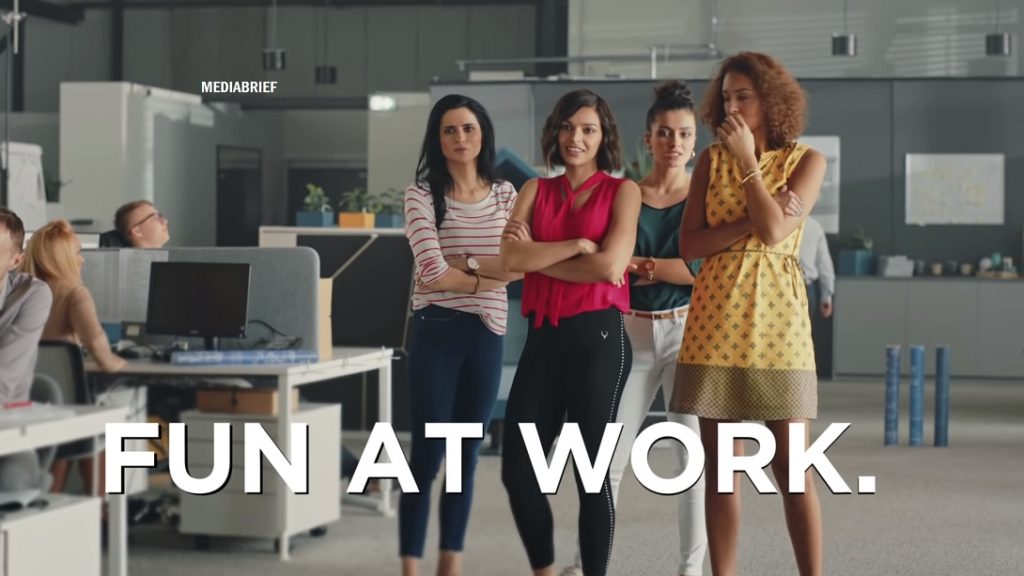 Conceptualized by Ogilvy, the TVC yet again uses the Allen Solly Stag. The TVC opens in a cool modern office where a group of young women are playing a game of cricket. Suddenly the ball is hit to a far end of the office. The fielding side gets back the ball just in time for a run out attempt. The bowler knocks the stumps over and appeals. In anticipation of the final decision everyone turns to the umpire who, it is revealed to everyoneâ€™s surprise, is the Allen Solly Stag. The Stag takes his time, watches the player and shakes his head to declare a not out. So this isnâ€™t a storyline film, but a nice little slice of cool moments. Oh, and effervescent young ladies in the office are wearing the Allen Solly Womanâ€™s range. Which, says a statement, Â â€œfeatures fashion forward dresses which look tailored yet feminine, and are suitable for work and beyondâ€. This contemporary collection will be available in stores across India.

The integrated campaign is out on TV, Hotstar, cinema halls and social media.

â€œAllen Solly has always been a favorite amongst young working women. The task,â€ says Mahesh Gharat, Chief Creative Officer, Ogilvy & Mather, Bangalore, Â â€œwas to take this relationship to the next level while sticking to the Open Work Culture space. The central theme behind the campaign was to show how Allen Solly womenswear is comfortable for young working women of today to have some fun at work. Also, since (the) Stag has become an integral brand asset for Allen Solly, we leveraged it seamlessly to the brand’s advantage by giving it a playful yet meaningful role in the story. The music is vibrant, youthful and contemporary; basically, everything that Allen Solly Woman stands for.”

Commenting on the launch, Anil S Kumar, COO, Allen Solly, Â said â€œAllen Solly has been one of the sought after brands for the modern working woman, who desire something cool and comfortable for workwear. The new campaign is In-line with the brandâ€™s offerings of vibrant and comfortable workwear for the new-age working woman. ‘The Stagâ€™, which has become an integral part of our brand imagery, has been integrated in a fun and relatable way. Allen Solly is a pioneer in the category of western workwear for Indian woman and this campaign is an attempt to re-connect with the New Age woman in the most fun and vibrant manner.â€

Allen Solly, an Aditya Birla Fashion and Retail Ltd brand, is a pioneer for western wear for women in India and redefines work wear in India with its ‘Friday Dressing’ fashion concept. It is also the exclusive licensee in India to produce, market and distribute apparel with Wimbledon branding. 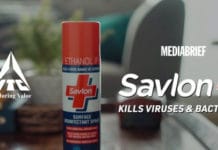