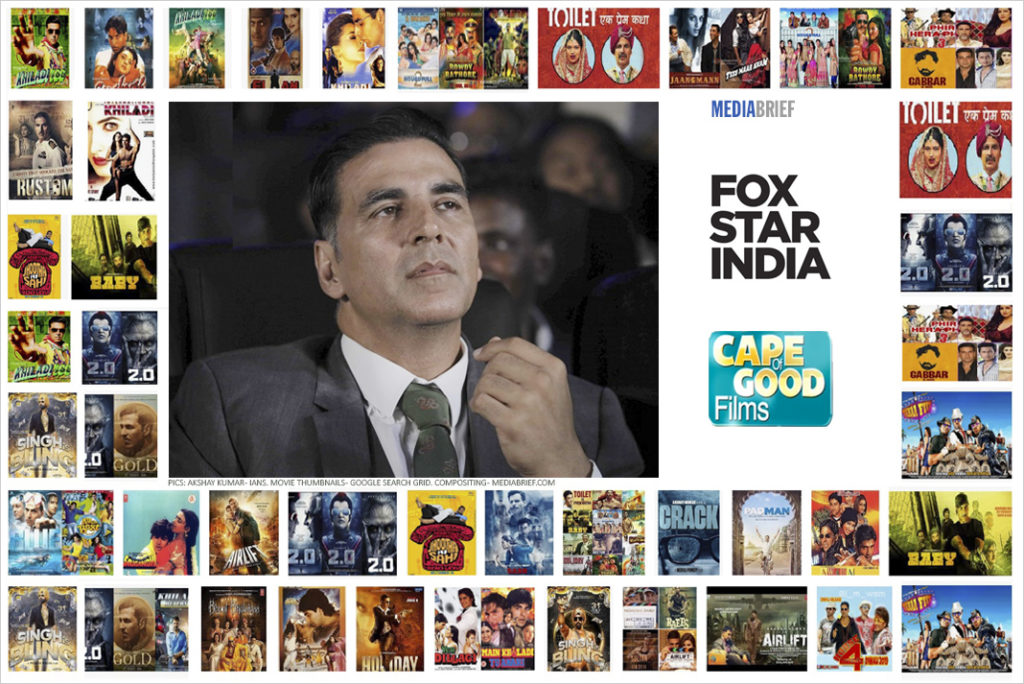 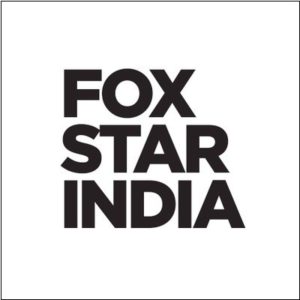 Bollywood star Akshay Kumar has signed a 3-film deal with Fox Star Studios, which will jointly produce the movies with Cape Of Good Films.

The deal augurs well for quality commercial Bollywood cinema, because it marks the coming together of three top entities: one of India’s finest and most loved actor-stars, Akshay Kumar, one of India’s most professional film studios ie Fox Star Studios, and Cape of Good Cinema, which is an excellent production house that has produced some of Akshay Kumar’s best films.

It will be recalled that in the past, three of Akshay Kumar’s super-hit films have been produced by Cape of Good Films Pvt Ltd. 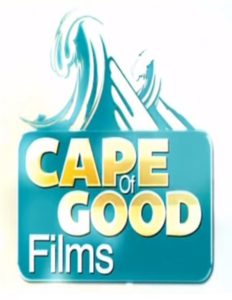 These include Toilet Ek Prem Katha, released on 11th August 2017, which grossed in excess of 130 crores; Rustom, which released exactly exactly a year before Toilet Ek Prem Katha on 12th August 2016 and grossed more than Rs 120 crores, and another Akshay Kumar superhit, Airlift, which released on 22 January 2016 and earned more than Rs 122 crore at the box office. Even the other acclaimed film, which however was average on the box office, Baby, was produced by Cape of Good Films. It had earned around Rs 81 crore on the box office. Other films produced by the production house are Naam Shabana, The Shaukeens and Khatta Meetha.

The first film to come off this partnership will be India’s first space film, Mission Mangal, which is in collaboration with R. Balki, and will be directed by Jagan Shakti. The shoot for Mission Mangal will begin mid-November.

Akshay is one of the most successful actors who has a fantastic understanding of scripts and changing audience preferences: Vijay Singh, CEO – Fox Star Studios

Akshay said in a statement: “I am delighted to find a new creative partner in Fox Star Studios and am looking forward to creating a collaboration that will deliver a meaningful and entertaining cinematic experience. With our combined energies we hope to create content that not only excites but also empowers.”

Jolly LLB 2 had marked a fruitful association between the two last year.

Vijay Singh, CEO, Fox Star Studios, said, “It gives me great pleasure to take our association with Akshay further with this three-film partnership with Cape Of Good Films.”

“Akshay is one of the most successful actors who has a fantastic understanding of scripts and changing audience preferences. We are looking forward to an unprecedented collaboration with the National Award-winning actor,” Singh said.