India’s long-standing Marathi News channel, ABP Majha, celebrated 13 years of successful operations on 22nd June, 2020. Thanks to numerous flagship shows and other initiatives, 24×7 local news coverage, and a highly viewer-driven approach, the channel has created a strong brand-equity in the ferociously competitive market of Maharashtra.

The remarkable journey of the channel witnessed numerous memorable shows such as Aaple Bharat Ratna, which celebrated the maestros of Maharashtra who received the Bharat Ratna Award; Majha Katta, a flagship weekly show which deliberated on the major developments of the society with renowned personalities, and Dahchya Batmya, the daily 10 pm Flagship bulletin of ABP Majha, which has been lauded by the viewers time & again. The riveting formats & timeless appeal of these shows has contributed immensely to the success of the channel.

ABP Majha has always been on the top of its game in terms of delivering exclusive content. It was the first channel to interview Sharad Pawar after the formation of Maharashtra government and conducted many noteworthy exclusive interviews of prominent personalities of the state & nation, such as Ramdev Baba, Sonam Wangchuk, Amir Khan, Ratan Tata, Rajiv Bajaj, and Shankar Mahadevan, to name a few.

Apart from memorable programming & exclusive content, over the years, ABP Majha has also dominated the viewership charts during various major news events. The channel has been a clear No. 1 in its respective segment – a trait it shares with the entire ABP News Network, which has a rich & proven legacy of leadership on big news days.

In 2019, ABP Majha was Maharashtra’s most preferred news channel with 44.6 avg wkly GVMs. In fact, during the COVID-era, the channel has emerged as no. 1, in the Marathi News Genre, and triumphed over all GECs with 32.5 Mn impressions on day of lockdown announcement. These numbers truly reflect the popularity and reach amassed by the channel over the years.

Equally impressive have been the channel’s efforts in creating a meaningful impact on the society through critical initiatives like Majha Shikshan Parishad, the first ever ‘Education E-Conclave’, which brought together various eminent personalities in the realm of education at one platform, to deliberate on the ongoing issues & concerns about the augmentation of educational operations amid COVID-19.

Maharashtra Government took note of the solutions that emerged from the conclave and implemented one of them by cancelling the final year examinations, with results to be announced on the basis of aggregate marks scored by the students in the past semester.

During these challenging times, ABP Majha has also been on the frontlines in helping various communities in need. As a result of the COVID-19 instigated lockdown, woeful stories of struggle have known no bounds; from the plight of the migrant labourers to communities stumbling for a morsel of food.

In this vein, ABP Majha brought to light another gruelling story to the fore – that of the blind people of Vangani, whose source of income was entirely dependent on selling things on the trains. After ABP Majha’s coverage and due recognition, the community received great support through local NGOs, individuals & politicians. In fact, BJP Minister Ram Kadam also donated ration for 350 families.

Through these powerful stories & initiatives, ABP Majha has come out as a close ally of the people of Maharashtra during tumultuous times. 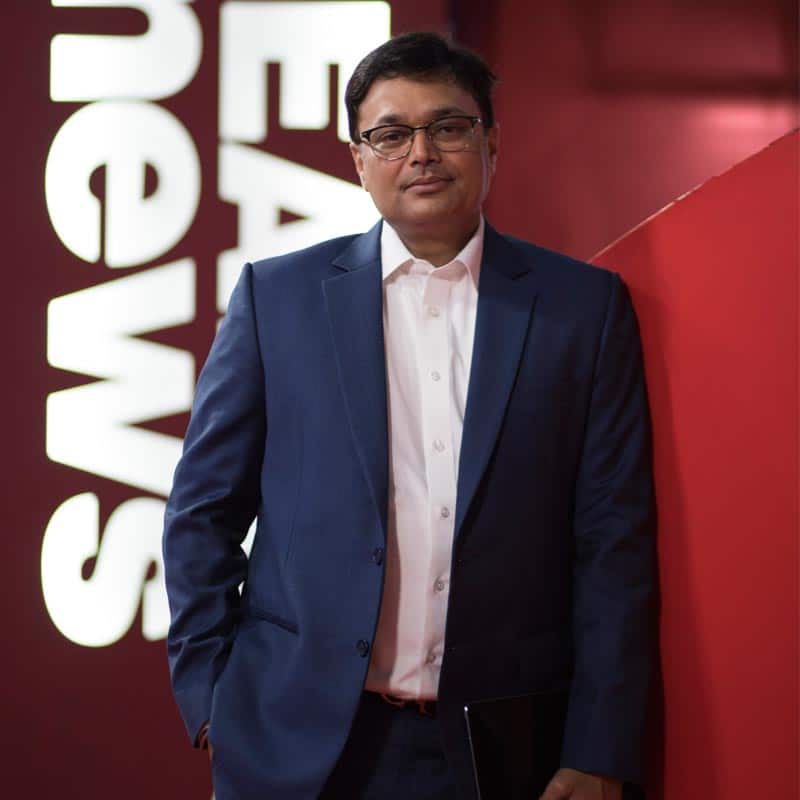 Avinash Pandey, CEO, ABP News Network,  said, “I’m absolutely elated & overwhelmed to be celebrating this significant milestone in the memorable journey of ABP Majha. It gives me immense pride to reflect on the past 13 years and see the consistency, perseverance and dedication with which ABP Majha has remained on the top of its game, year in year out.

“Through numerous heartfelt shows & initiatives, the channel has acquired a really special place in the hearts of Marathi viewers. And this touchstone only inspires us create & innovate more, and fulfil the needs of our viewers,” Pandey said. 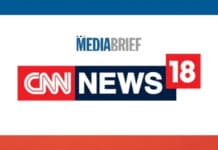 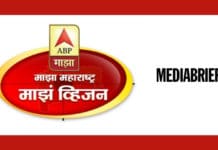 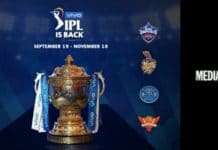