While we practice social distancing, we all could use some levity and express ourselves with dance this International Dance Day. You don’t have to be a professional dancer or a very good one to win those dance moves. One of many ways to celebrate dance is to feel inspired and let your body get into the groove.

One can binge-watch the most enthralling choreographies in the most popular dance-based shows and flicks, that are not just visual treats to some fabulous dance performances but will also compel you to put on your dancing shoes. On the occasion of ‘International Dance Day’ don’t miss catching these 17 popular titles streaming exclusively and for free on Disney+ Hotstar.

Your favorite show is back! With more teams, more performances, and more entertainment, gear up for an action-packed season. Who’ll impress judge Remo, captains Punit, Dharmesh, Karishma and Suresh?

The new ‘Nach’ is here! Gear up for a roller coaster of a season as your fav celebs pair up with their current and ex-Baliyes to impress the hottest judges. It’s a battle of moves like no other! 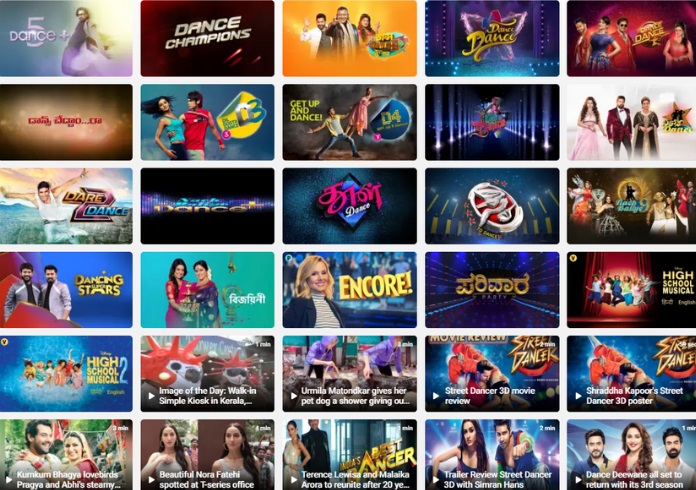 Winners from noted dance competitions fight to retain their title against Challengers, who give another go at becoming the Ultimate Dance Champions.

A dance-based show that traces the journey of college students and their passion for dance, as they wade through emotions around love and friendship.

D4 is a Hindi romantic teen drama on Channel V. It’s a bout Baby who is a passionate but a closet dancer. Her life takes a sharp turn when she meets her dance idol Mikhail, with whom she falls in love!

Bollywood star Akshay Kumar hosts this edgy dance show, where contestants are tested not only on dancing prowess, but also on endurance and determination.

A Star Vijay reality show that showcases a compilation of the best performances of Kings of Dance.

Hosted by Rio and Andrews, the ultimate battle of moves is here! Watch the teams set the stage afire as they compete with each other to impress the judges. Who will take home the trophy? Find out!

Get set for some unlimited fun as celebrity couples compete against each other in this dance-based reality show. Who will win the hearts of the judges and the audience?

A Telugu reality show on Star Maa. Celebrity couples compete in a series of dance challenges to win the ultimate title.

Star Suvarna show ‘Sye to Dance’ provides a platform to mothers to display their dancing talent. Popular actors Navarasa Nayaka Jaggesh and Aindritha Rai are the judges of the show.

Dance Dance Juniors is a Kannada dance reality TV show aired on Star Suvarna. Kids under 13 will compete against each other to win the title.

Inspiring to be a classical dancer, circumstances force Keka to work as a driver by day and as a macha dancer by night. So when Keka marries the son of a respected classical dancer, she struggles for acceptance on both the home and work front.

The hunt for Bengal’s next dancing superstar is on! Judged and mentored by legendary Mithun Chakraborty along with Soham Chakraborty and Srabanti Chatterjee, these young prodigies are ready for the battle of moves!

A group of students show their love for their dance teacher in a very heart touching way. A group of kids, who love to dance enter a dance competition to prove their worth. During their training, they learn about their dance teacher’s illness. The kids then become even more determined to win the competition, get the prize money and use it for their teacher’s treatment.

A group of untrained and quarrelsome youngsters aims to win a prestigious dance competition. Vishnu (Prabhudeva) is a dancer-choreographer who wants his team to win the ‘Dance Dil Se’ contest. But the influential Jahangir Khan (Kay Kay Menon) always manages to swing the judges his way. Vishnu begins training some young and talented newcomers. Can they overcome their rivalries to win big? 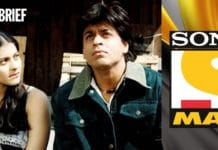 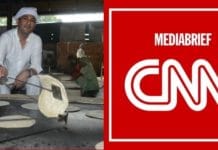 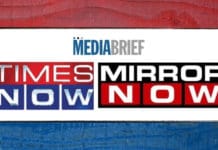 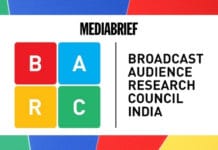