The Knowledge Academy, an awarded & globally established provider of training courses commissioned a new study to find out how much top directors would earn if they were paid per minute of their film.

The study by undertaken by considering the 10 highest-grossing films of all time and looking at their Box Office revenue, The Knowledge Academy worked out how much each respective director would earn per minute of their film.

As per the Study: 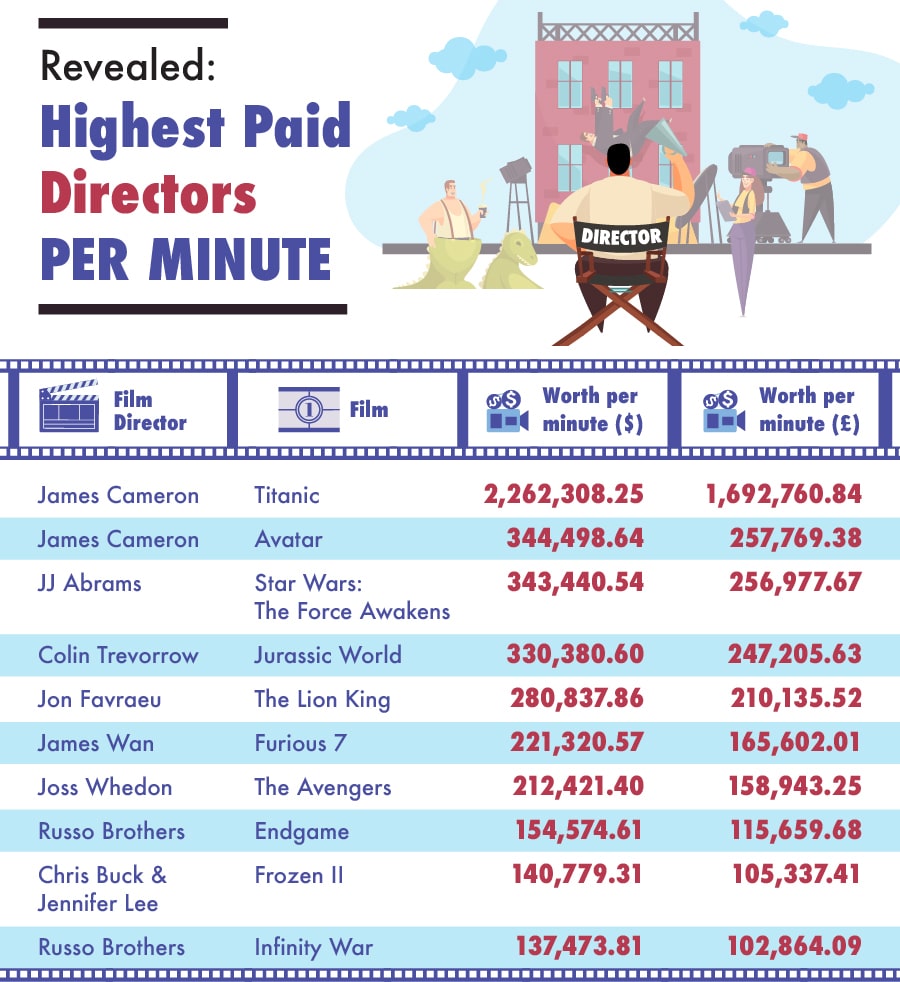 Furious 7,the fast-paced action thriller that starred Dwayne ‘The Rock’ Johnson and Vin Diesel in the seventh installment of the Fast & Furious franchise, saw James Wan place sixth with estimated earnings per minute of £165,602.01.

Joss Whedon, an open critic of how little he was paid upfront for assembling The Avengers onto the big screen, earned £158,943.25 per minute of film in back end revenue, landing him at number seven in this list. The Avengers grossed £1,137,059,343worldwide at the box office.

The top 10 Directors of the top 10 highest-grossing films: 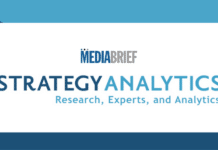 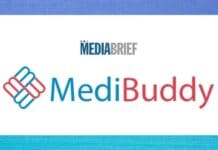 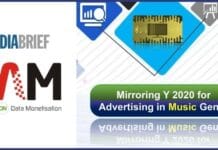 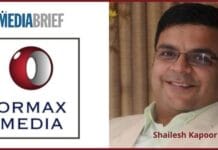 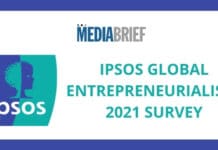 45% people claim to have started at least 1 business during the pandemic: Ipsos 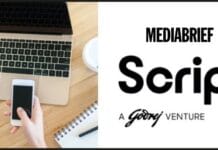